“My office is investing in a proven model,” Hill said. “The return on that investment will be safer communities. ITPC has been a vital resource in Indianapolis neighborhoods where homicides and other crimes have been ‘just another day in the life.’ We are offering financial resources to other community groups statewide that will commit to using ITPC’s methods in neighborhoods in serious need of intervention.”

As part of his commitment to protecting Indiana families from drugs and violent crime, Hill has established a working relationship with Rev. Harrison and ITPC. He has joined the group on faith patrols in Indianapolis neighborhoods to get a firsthand look at ITPC’s impact.

Despite seeing overall reductions in crime over the last several decades, residents in many U.S. cities have seen an uptick in homicides the last few years. Some of the current problems with violent crime are attributable to the ongoing opioid crisis.

“If groups similar to ITPC establish a presence in communities statewide, they will save lives,” Hill said. “ITPC goes into these communities and engages individuals struggling with drug use or involvement with violent criminals. They work to reduce the amount of drugs and violent crimes in neighborhoods by assisting individuals who are going down the wrong paths.”

As areas frequented by ITPC become less crime ridden, individuals determined to continue causing trouble often move to other places where they can more easily stay in the shadows.

“I look forward to seeing the same successful results ITPC has produced in Indianapolis occur in other areas of the state,” Hill said.

Community leaders from Gary already have begun studying how to apply ITPC’s principles.

“We all realize that money is only a small part of the equation,” Hill said. “These efforts work when communities decide they don’t want violence in their neighborhoods and when people take the initiative to turn things around like the people of ITPC have done.” 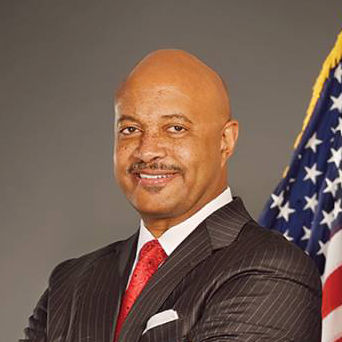