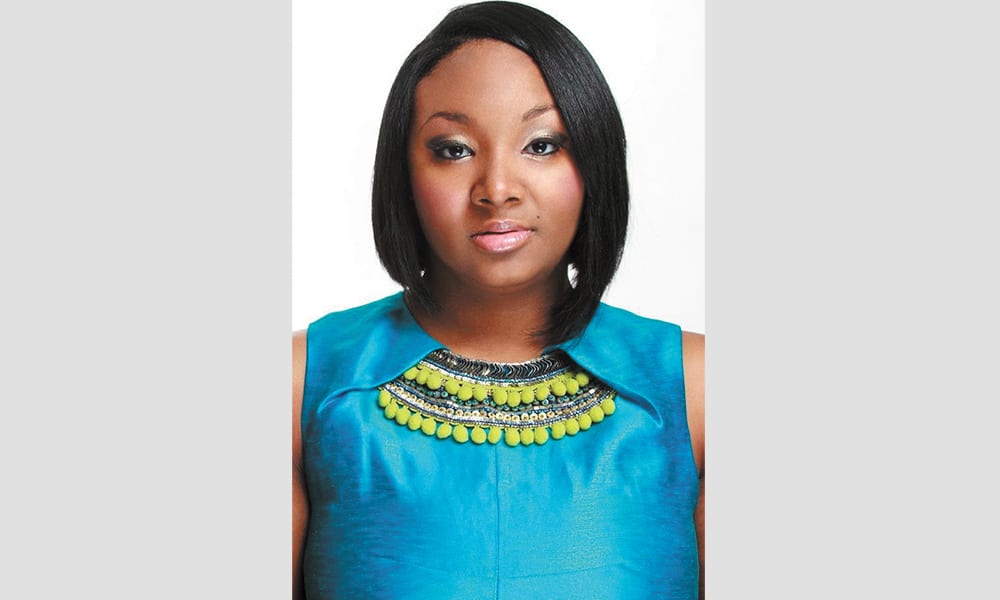 Whitley Yates couldn’t understand as a 12-year-old why her grandfather would send her to live at a children’s home. It didn’t make sense for years.

“I felt abandoned,” Yates said of going to the children’s home in Knightstown, “like it was the worst thing that could ever happen to me.”

What she didn’t realize then was living in that home with 20 other girls laid the foundation for everything to come. It’s where Yates learned how to hunt and fish. She joined the rifle team at Camp Atterbury in Edinburgh. Her views on the Second Amendment, the military — it all started at the children’s home.

Yates is now director of diversity and engagement for the Indiana Republican Party.

Her job is to develop relationships with diverse communities across Indiana and help the GOP become more diverse.

Yates, 31, has been back in Indiana since 2017 following stays in Memphis, Tennessee, and California. She has a 6-year-old daughter, Monroe, whom Yates said is already interested in politics.

Yates wanted to get involved in politics and joined Republican Jim Merritt’s campaign for mayor of Indianapolis in 2019. She was one of the key players in Merritt’s Black agenda.

It was a win-win for Black people, she said, because even if Merritt lost — he did — it’s not like he could go back to the Statehouse, where he was a senator until he retired in November 2020, and shy away from what he’d been talking about as a candidate for mayor.

Yates prefers to work in the background of politics, in part because it’s easier to say what she needs to say and not have to worry about getting people’s votes.

“I’m able to be unbought and unbothered,” she said.

Plus, Yates gets a firsthand look at how the public dissects political candidates’ lives.

“Your life is on display and up for interpretation,” she said. “It’s rather time consuming, and sometimes it can be an energy drain.”

Bill Mays soared in business and saved the Recorder