Congratulations are apparently in order for Janet Jackson! The music icon is reportedly pregnant with her first child, a source confirmed to Entertainment Tonight. Us Weekly and E! News are also reporting the news.

The Huffington Post has reached out to a representative for Jackson and will update this post accordingly.

The pregnancy news comes about a month after Jackson, who turns 50 this month, decided to postpone her Unbreakable World Tour in order to plan her family with her husband, Wissam Al Mana.

In a statement to her fans, Jackson said there had been “a sudden change,” and that she had to delay her shows. At the time, it was unclear whether she meant she was pregnant herself or growing her family in another way (such as adoption or surrogacy). 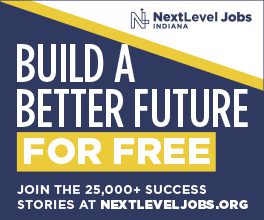