Letter to the Editor: Councillor McQuillen speaks on Charlottesville

Letter to the Editor: Councillor McQuillen speaks on Charlottesville

To the Editor:
I’m a white, Republican male.  I’m also the Minority Leader of the Indianapolis City-County Council, and I have some things to say.
This week’s events in Charlottesville were not the fault of “both sides.”  Nazis are bad.  That we have to even repeat this in 2017 is an embarrassment.  However, it’s important to say it out loud so that our neighbors – Jews, people of color, immigrants, and members of the LGBT community – know that they are part of our community, that this is their home.
I was born on the southside of town, and my parents adopted my sisters, both black, when I was young.  Growing up in a bi-racial family in the 1970s led to numerous incidents of discrimination, enough that I learned through my parents that no one should face it.  No one should be judged by the color of their skin, the God they worship, who they love, or where they came from.  This is foundational to everything else we must accomplish together through this exercise in self-governance.
As a leader in the Republican Party, a party founded by the principles of Abraham Lincoln, it’s important to say that we condemn white supremacists, neo-Nazis, the alt-right, and others who share their warped ideology, an ideology that led to the brutal mass murder of 6 million Jews in the Holocaust.  We don’t want their votes or their support.
People of good conscience throughout our community must continue to oppose anti-Semitism, racism, and hate.  As a proud resident of Indianapolis, I know we will.
Thanks,
Michael J. McQuillen
Councillor & Minority Leader, Indianapolis City-County Council
317-374-1481 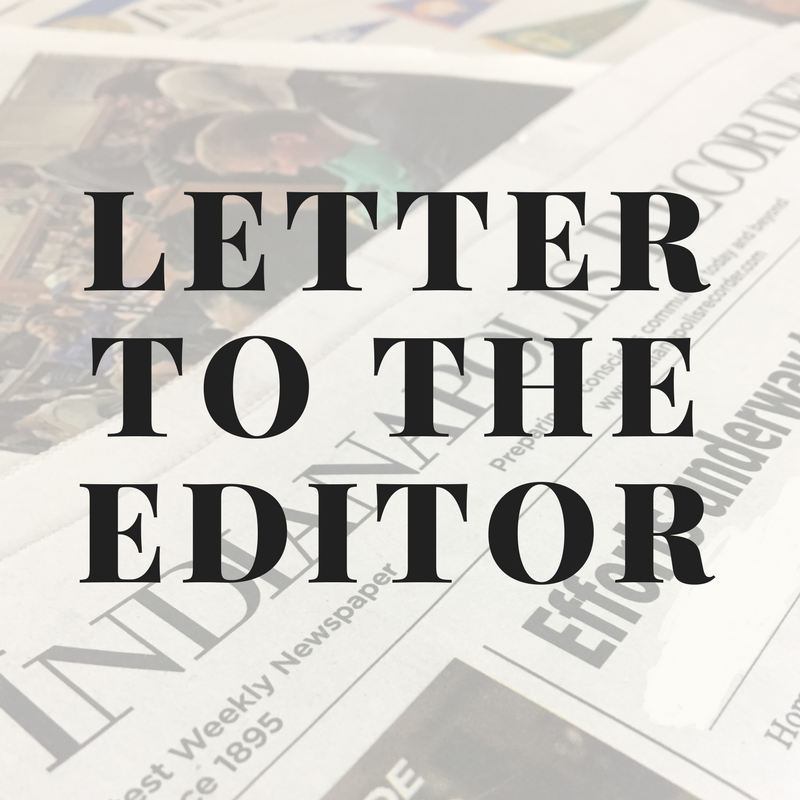 Smith: What about Haiti?

Opinion: My connection to climate justice