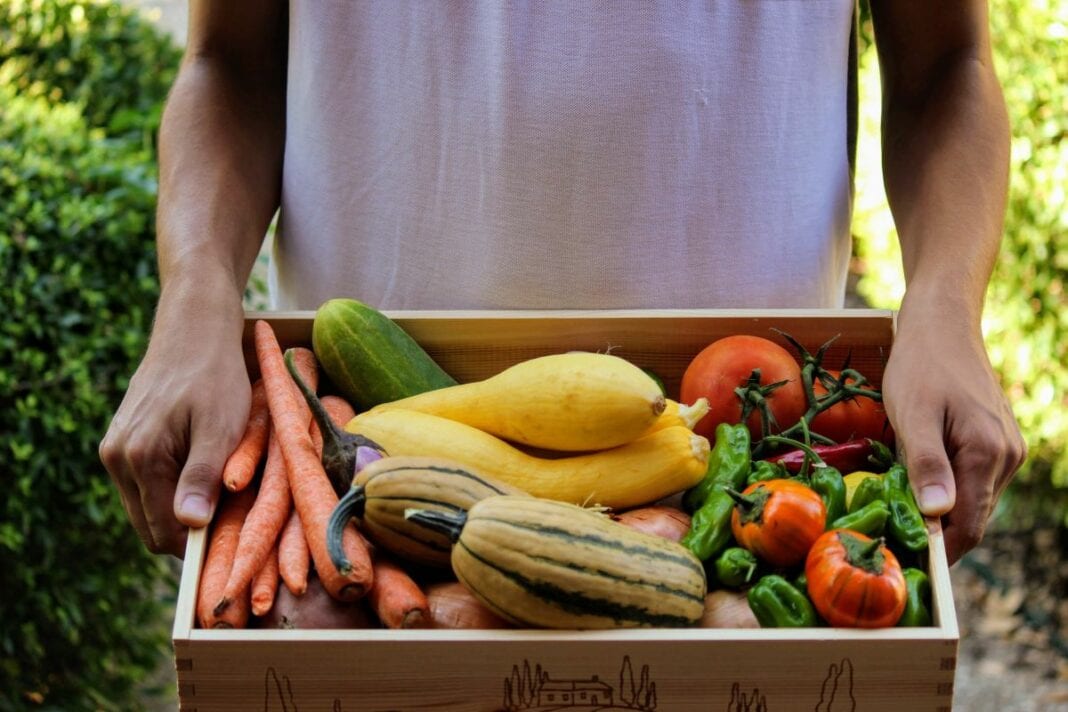 A new division within the city’s Office of Public Health and Safety will give local government more tools to address issues related to food access and equity.

The Division of Community Nutrition and Food Policy will be responsible for addressing racial inequity in the food system, creating food policies and programs, and reducing food insecurity in Indianapolis — all with an emphasis on food deserts and low-income areas.

Councilor La Keisha Jackson, District 14, sponsored the proposal and said one of the biggest advantages to having a division dedicated to food access and equity within local government is it creates a more direct line to policy action.

Part of the coalition’s responsibility will be to advise policymakers, organizations and funders regarding food initiatives and investments. The commission will meet at least quarterly to collect information to assess food policies and recommend new policies.

Jackson said the new division also will be able to work on the grocery and retail component of food deserts, which are areas of the city grocery stores stay away from because there isn’t enough of a profit motive.

Part of the commission’s responsibility is to incentivize retailers with funding sources such as community development grants.

The coalition will operate independently of local government but still receive funding through OPHS. Whatever money the coalition gets will already be accounted for within OPHS; the city isn’t offering new funding.

“The passage of Proposal 337 marks a banner day for food access work in Indianapolis,” Mayor Joe Hogsett said in a statement. “These changes will enhance equity, empower neighborhood food stakeholders, and lay the groundwork for a sustainable food system that benefits all residents.”

Milele Kennedy, food policy and program coordinator for the city since August 2019, will be the first director of the Division of Community Nutrition and Food Policy.

Pushback on the council

Proposal 337 passed easily with only one no vote, but a council Republican tried to dampen language in the proposal and said it will create redundant efforts in food access.

Michael-Paul Hart, District 18, proposed an amendment during a Community Affairs Committee meeting to remove mentions of race, but the amendment failed.

At the full council meeting, councilor Zach Adamson, District 17, said mentioning race doesn’t mean the programs will only be for Black or brown people. He compared it to thinking “Black Lives Matter” means only Black lives matter.

Hart said he also opposed the proposal because it will create “duplicative” efforts in food access work, specifically mentioning the work done by Indy Hunger Network, a coalition of organizations.

Indy Hunger Network Executive Director Kate Howe was on the council meeting, which was virtual, and said the network supports the proposal.