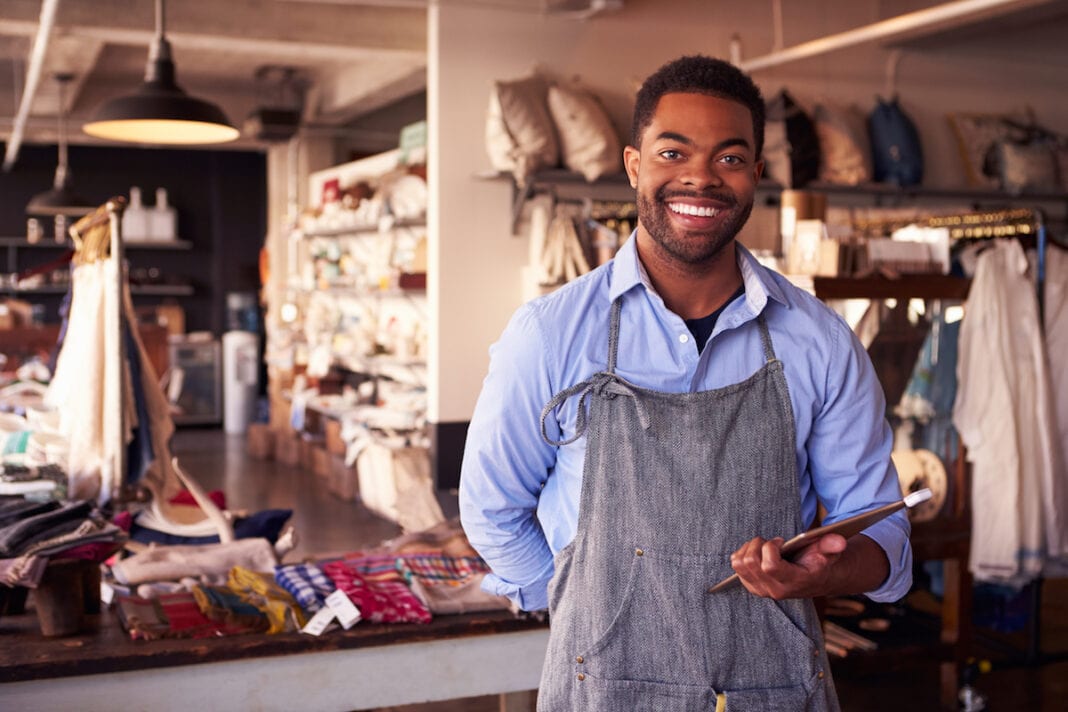 Black business owners in Indianapolis were less likely to receive government support than white-owned businesses before the pandemic. It’s only gotten worse since COVID-19.

From 2014 to 2019, all minority-owned businesses in Indianapolis received just $128.1 million out of $876 million and were eligible to bid on only 19% of city-wide contracts. Businesses owned by white women received the most government support.

After COVID-19 began surging through the city, many white business owners were able to remain open thanks to payroll protection program (PPP) loans. However, Black business owners experienced a different outcome due to confusion on how to apply, communication and a lack of relationships with banks. While there isn’t data yet, anecdotal evidence suggests many Black-owned businesses either shut down or struggled to remain open.

Katina Washington, founder of the S.H.E. Event and S.H.E. Marketplace, where local businesses can sell their products online, received PPP in summer 2020, but said confusion on her part made the process difficult.

“It was my fault,” Washington said. “You had to have documents showing I paid myself, and I didn’t have that. It was just a matter of not knowing.”

Washington doesn’t believe there were enough efforts in Indianapolis to keep business owners informed on what they should do to get assistance. She knows many local business owners who had a similar experience.

Larry Williams, president of Indy Black Chamber, said there were efforts on the chamber’s part to help Black Hoosier business owners apply for loans. However, many Black business owners don’t go to banks for loans or money management services, resulting in a less than optimal relationship with the bank, which made it difficult to get assistance during the pandemic.

“A lot of our businesses are sole proprietors, and you really have got to have a relationship with a bank,” Williams said. “When the PPP loan came out, banks were closed because of corona, so if you didn’t have an email to your bank manager, it was hard to put in an application or get help.”

To solve this problem, Washington recently partnered with Huntington Bank to bridge the gap between the Black community and financial institutions.

“There is a lack of trust there,” Washington said. “A lot of people use cash, checking and liquor stores for our banking needs, so I partnered with Huntington and we’re going to have free financial literacy training to our vendors to improve business practices. If you don’t have your personal finances in order, you won’t have your business finances in order, either.”

Indy Black Chamber is working to ensure support for Black-owned businesses continues after the pandemic is over. Last summer, the chamber opened an office suite to offer entrepreneurs a business address and P.O. box, a requirement for receiving federal assistance.

“I don’t think there was enough done to support Black-owned businesses before,” Washington said. “That’s why I’m taking the initiative to be that support.”

All 3 men charged in Arbery’s death convicted of murder