Black patients are less likely to receive diagnostic medical imaging during a hospital visit, studies show — and that might lead to a range of health disparities, experts say.

X-rays, MRI exams and other imaging are among the first lines of defense in a hospital. If patients are not offered these services in a timely manner, some conditions can go undiagnosed and may result in complications and worse outcomes.

“We know, for example, that minorities have increased mortality from cancers of a variety of types. They often present at later stages of cancer diagnosis,” said Dr. Andrew Ross, assistant professor of radiology at the University of Wisconsin School of Medicine and Public Health.

And, he said, some of the disparity could be due to the way imaging is used for Black and Latinx patients.

Studies have reviewed millions of emergency department visits and the findings always seem to point to a glaring disparity.

Ross co-authored one of these studies, which was published in the journal BMC Health Services Research. It looked at a large national survey of emergency department visits by adults over an 11-year period.

The disparities shrank when certain factors were taken into consideration, Ross said, adding, “but they didn’t disappear entirely.” So that suggests race itself was a factor. Other studies highlight this disparity in pediatric patients, too.

Dr. Jennifer Marin co-authored a study that looked at imaging in 3.7 million visits at pediatric emergency departments across the country.

The study adjusted for clinical and demographic factors among other things for children’s visits.

“And once we did that, we could then take a step back and say, ‘Well, the imaging rates across the races and ethnicities really should be about the same,’” said Marin, pediatric emergency medicine doctor and radiology medical director at the Children’s Hospital of Pittsburgh.

The studies by Ross and Marin were not designed to answer why this disparity exists. Both said it’s a complex problem that needs further exploration.

The places Black patients seek medical care could be a reason for the disparity, Ross said.

“We know that, for example, patients and minority groups are likely to get a lot of their care at lower resource hospitals, which may be understaffed and may not have access to certain types of advanced imaging technology,” he said.

Cultural factors, trust in the medical system, communication and language barriers all play some role too, he said. But he cautions that “more imaging is not necessarily a good thing” and is not the goal.

Marin agrees. “It’s possible that there’s over-utilization and that white patients are getting imaging that’s not providing a net benefit, and we would consider that to be low value care.”

She adds, “On the other hand, it could be that non-white patients are not getting the imaging that they should be getting. And that would then indicate worse care. And it may be that both things are at play.”

This underscores the need for updated guidelines to help frontline medical providers make better decisions on imaging needs — something Ross is working on as part of the American College of Radiology appropriate use committee.

The ability of a patient and their family to advocate for medical care also can be at play, and self-advocacy can sometimes curb unconscious biases that providers might have.

Research shows that when patients obtain health information about their condition, they can better advocate for themselves. A study published in the journal Medical Care shows that when Hispanic women self-advocate, they are more likely to receive better care, and get prescriptions and tests done, than white women. The study also shows that Black women are the least likely group to self-advocate.

Health experts encourage racial minority patients to file a formal complaint if they suspect they are being discriminated against. Health care providers usually have a patient relations department that can address these issues, and many have diversity officers who focus on improving the experience of underrepresented patients.

Experts also advise patients to seek a different provider if they are feeling uncomfortable or vulnerable.

Implicit bias in health care can affect the type of care Black Americans receive at the hospital. Marin says it is a hard pill to swallow for many physicians, but it is a real problem — especially in a high-stress emergency department setting.

“As emergency department physicians, these biases are actually exacerbated in times of stress,” she said. “You know, there’s structural factors that are just part of the health care system that certainly influence what we do.”

This story was reported as part of a partnership between WFYI, Side Effects Public Media and the Indianapolis Recorder. Contact Farah Yousry at fyousry@wfyi.org or 857-285-0449. Follow her on Twitter @Farah_Yoursrym. 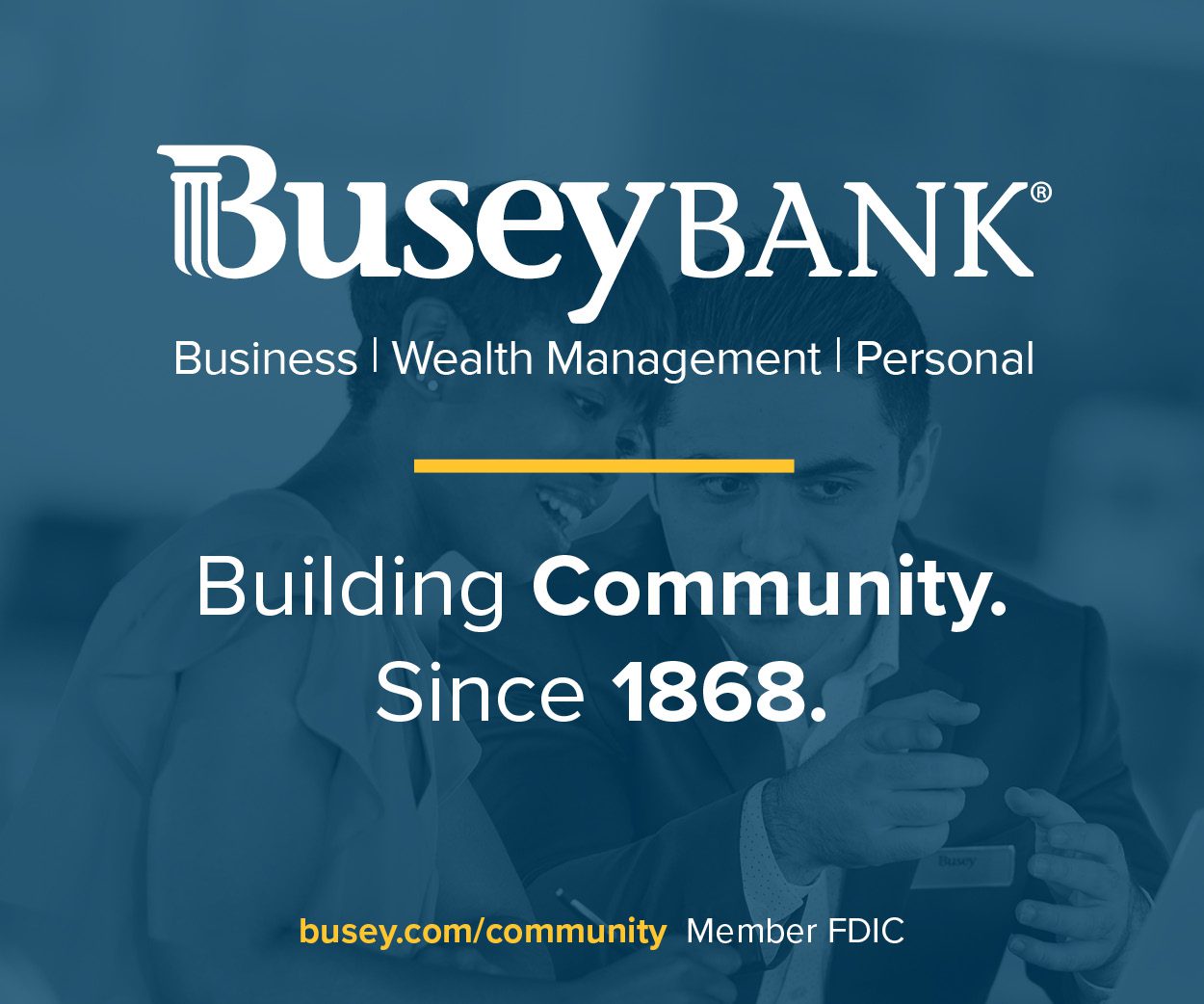