Poll indicates pastors divided on when to perform weddings

Poll indicates pastors divided on when to perform weddings

NASHVILLE, Tenn. – American Protestant pastors have widely varying standards for when they will and will not perform wedding ceremonies, according to a new survey by LifeWay Research.

The survey of 1,000 randomly selected Protestant pastors found that a majority (58 percent) will perform weddings for couples they know are living together. Nearly a third (31 percent) will not, and 10 percent are not sure.

“Marriage is a much-debated topic today and we wanted to see how Protestant pastors handled marriage requests,” said Scott McConnell, director of LifeWay Research. “Like the churches they serve, their standards for whom they will perform marriages vary greatly.”

A minister’s level of education also reveals differences in pastors’ willingness to perform marriage ceremonies for couples who are living together.

Mainline and evangelical pastors divide again on the issue of performing marriages for divorced people. In response to the question, “When asked to do so, will you perform a marriage ceremony if the man or woman has been divorced?”:

n 41 percent of mainline pastors say, “Yes, regardless of the reason,” compared with 29 percent of evangelicals.

n 55 percent of mainline and 65 percent of evangelical pastors answer, “Yes, depending on the reason.”

David Roach is a pastor and writer in Shelbyville, Ky. 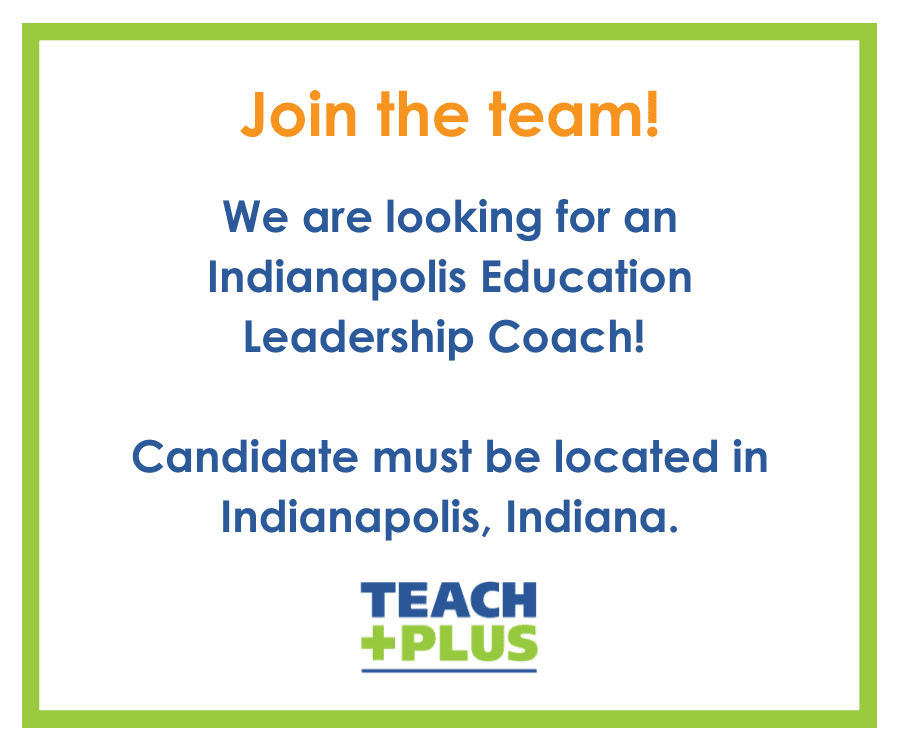