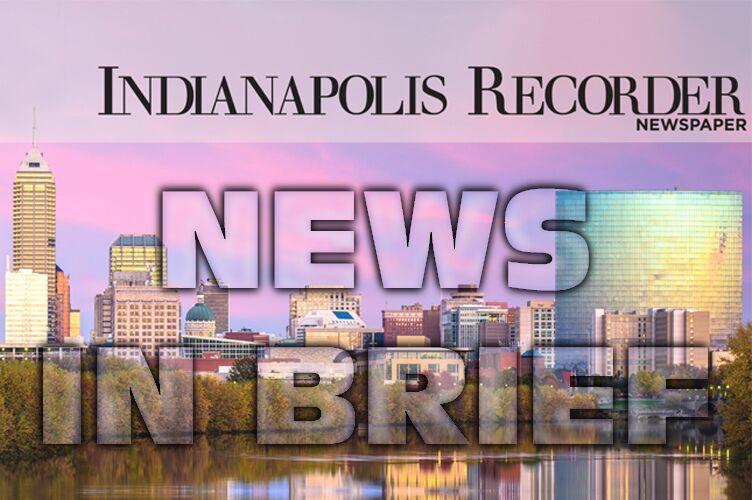 A coalition of corporate and civic organizations pledged to advance racial equity for African Americans in Central Indiana.

By signing the Indy Racial Equity Pledge, leaders from various sectors agreed to use their resources to promote change in four areas: health, prosperity, education and criminal justice.

Cummins, for example, pledged to give financial and other support to Black-led community groups, civil liberties organizations, nonprofits and minority-owned businesses. Salesforce pledged to spend $100 million with Black-owned businesses over the next three years.

“This is more than just a statement just saying equity is important,” said Tiffany Benjamin, senior director of corporate responsibility at Eli Lilly and president of the Lilly Foundation. “It’s about meaningful action.”

Find all participating organizations and pledges at indyracialequitypledge.com.

Jeffrey Harrison, president and CEO of Citizens Energy Group, said the company pledges to facilitate diversity in its workforce, among business partners and within the community it serves.

“We’re at a critical inflection point,” said Harrison, who is also a chair of the Business Equity for Indy Committee. “By creating the Indy Racial Equity Pledge, we’re committing to action and accountability. It’s critical that leading organizations across Central Indiana actively join the fight for racial equity, using their voice, influence and resources to create the change we want to see within our own organizations and within our communities.”

He was the only organization leader to talk directly about economic disparities during an event where wealthy business leaders pledged their commitment to equity. (Lilly CEO and Chairman David Ricks, for example, received $21.28 million in total compensation last year.)

Asked if the Indy Racial Equity Pledge includes income and wealth inequality, IU Health President and CEO Dennis Murphy said the starting wage at IU Health is currently $13 an hour with a goal of getting to $15.

“As employers, the best thing we can do is offer people good jobs,” he said.

“We applaud the commitment of Indianapolis companies in taking on one of the most important issues of our time: racial equity,” Hogsett said. “With corporate and civic organizations working together, we can accelerate the pace of change toward a future where everyone has an equal chance to succeed in our community.”

All 3 men charged in Arbery’s death convicted of murder