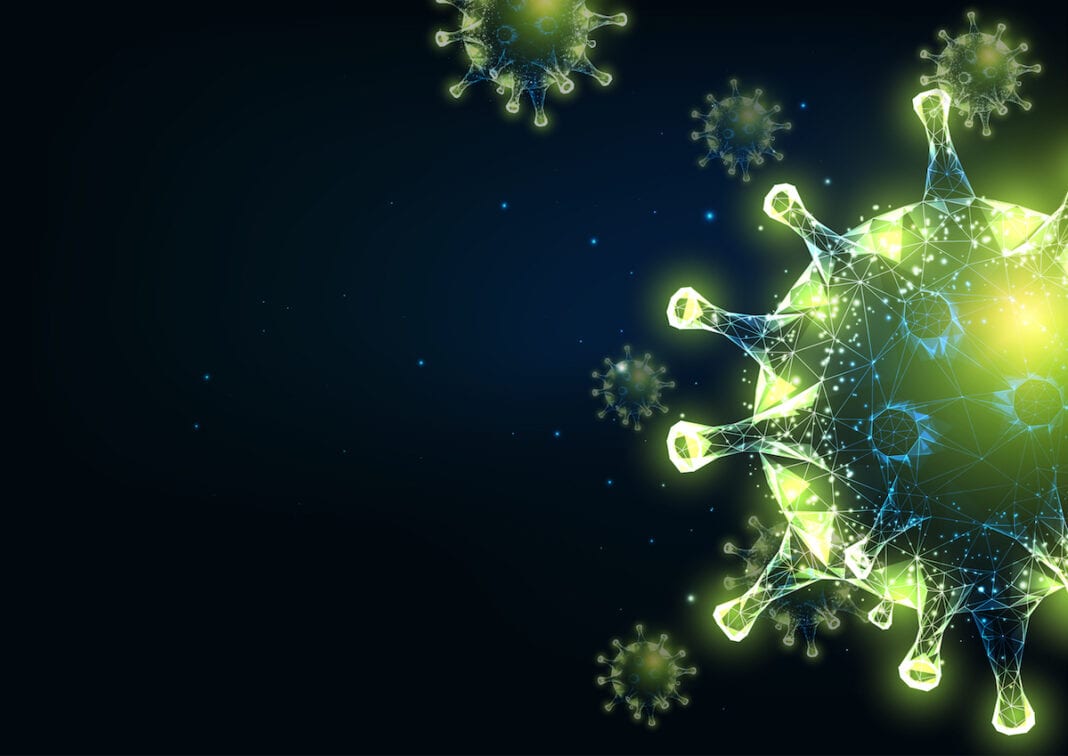 Alicia Murray picked up a bag of Fritos recently, took a bite of one and thought the taste was off. It was disgusting, she thought, even though Fritos didn’t taste weird when she had some the week before.

That’s become a common occurrence for Murray, who, along with the rest of her family, was sick with COVID-19 about 11 months ago. She’s one of those “long-haulers” still experiencing symptoms months after getting infected.

Murray’s issues with taste and smell show up randomly and change every few weeks — from rotten eggs to cigarette ash (even though there aren’t any smokers in the house) to “a really odd, sweet menthol smell.”

Murray’s COVID-19 illness was much less severe than what her husband, Gene, experienced. He ended up at an emergency room. Looking back, though, avoiding serious illness didn’t mean she was in the clear.

“I wouldn’t wish what he had on anyone,” said Murray, who also may have developed asthma because of COVID-19, “but he was one-and-done, and I’m still the one suffering.”

Murray represents one of the most unnerving things about COVID-19: the unknowns.
Scientists have learned a lot about the virus — enough to create vaccines for it — since it was discovered in humans a little more than a year ago, but questions remain. One question for Murray and other long-haulers: Will these symptoms just become part of their life?

If you care to look back

It hasn’t been quite one year since the U.S. had its first confirmed death from COVID-19, and there have been more than 500,000 since, with millions more infected.

As the U.S. approaches and passes COVID-19 anniversaries — most of which are morbid and some of which are just mundane — it’s worth looking back at what was happening around this time last year.

• Jan. 9 — The World Health Organization (WHO) reported that Chinese health authorities determined a new strain of coronavirus was the cause of a pneumonia outbreak in Wuhan.

• Jan. 11 — Chinese media reported the first death from the coronavirus.

• Feb. 11 — The WHO announced the new coronavirus would be called COVID-19.

• Feb. 29 — The Centers for Disease Control and Prevention (CDC) announced the first COVID-19 death in the U.S. in Washington, though health officials and media have since tracked deaths that occurred earlier in February.

• March 6 — Gov. Eric Holcomb announced the first COVID-19 case in Indiana, which was found in Marion County, and declared a public health emergency.

• March 12 — Local health officials ordered schools in Marion County to close. The initial back-to-school target date was April 5, but schools remained closed for the rest of the school year.

Think back to February and March last year. Health professionals wanted to preserve a limited stockpile of personal protective equipment — including professional-grade masks — for health care workers who were at the highest risk of interacting with infected people.

It was also early enough in the pandemic that scientists didn’t have much information about how COVID-19 spreads.

The result: The WHO and CDC, along with other health authorities, initially said only those who were sick or caring for those who were sick needed to wear a mask. Former U.S. Surgeon General Jerome Adams tweeted in February that people should stop buying masks. (The tweet is no longer available.)

Scientists then found evidence of asymptomatic spread, meaning someone could be infected and spread the virus without knowing it. That’s when health officials started encouraging people to wear cloth masks and other masks that aren’t as high-quality as what a doctor might wear but still protect other people.

Dr. Aaron Carroll, a pediatrics professor at the Indiana University School of Medicine, said he’s willing to forgive people who were skeptical about masks in April or May because the messaging was confusing but that it’s no longer an acceptable excuse to doubt masks work.