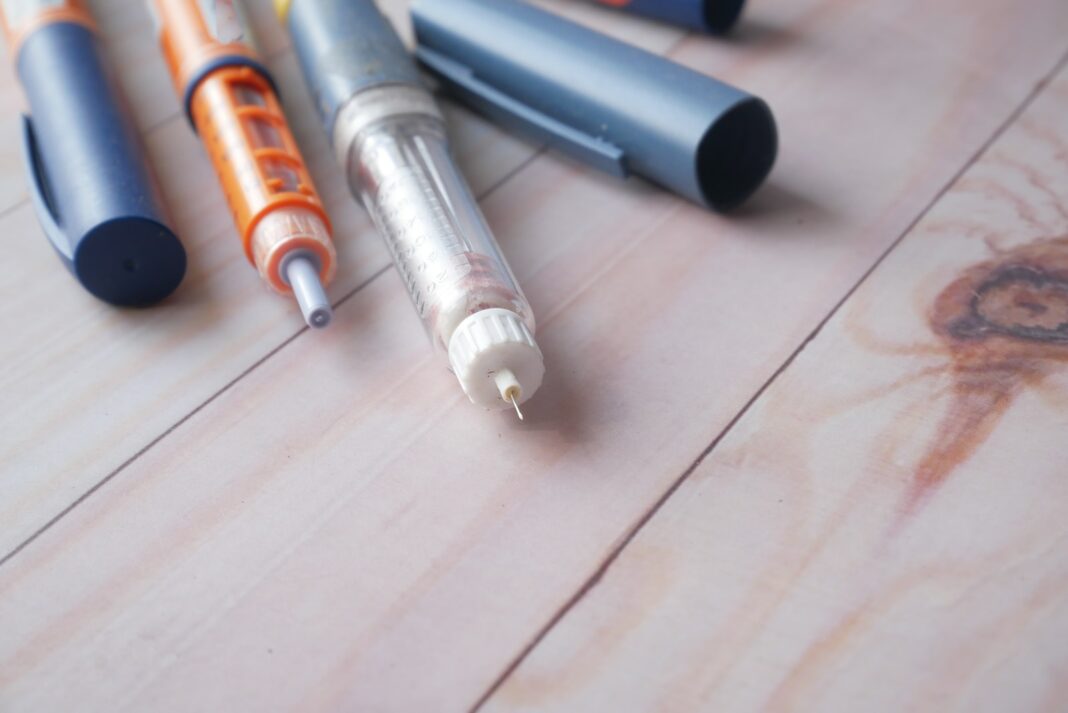 Dr. Arjun Sinha specializes in kidney care at IU Health and the VA Hospital. Oftentimes, he said, patients in end-stage kidney disease — of which diabetes is the main cause — could have faced vastly different outcomes had they gotten treatment sooner.

“Their health issues likely wouldn’t have gotten as severe had they gotten care earlier,” Sinha said. “Unfortunately, many people put off going to the doctor because of their finances.”

Similarly, Dr. Zeb Saeed, an endocrinologist at IU Health, said the environment one lives in can not only lead to a diabetes diagnosis, but exacerbate the disease, as well. For African Americans, the combination of poverty and diabetes is even more bleak.

“There is evidence to show that Blacks are twice as likely to die from diabetes compared to whites,” Saeed said. “They are two to three times more likely to face long-term complications like end-stage renal disease and limb amputations than whites, and there are so many factors that go into it, starting with a lack of resources to see a doctor.”

Along with historic medical abuse that led to mistrust, poverty plays a role in keeping African Americans away from doctor’s offices. Lisa Staten, director of the Diabetes Impact Project Information program at the Fairbanks School of Public Health at IUPUI, said it’s a matter of having to prioritize needs.

“We have to know that if someone is worried about being evicted, they’re not going to be focused on their own personal health,” Staten said.

In Marion County, roughly 20% of Black residents live in poverty, despite making up only 29% of the county’s population. This economic disparity often forces African Americans in the city into living situations that can increase their risk of developing Type 2 diabetes, including living in food deserts.

A food desert — which The Polis Center at IUPUI deems to be an area with a high poverty rate more than one mile away from a grocery store — along with a lack of reliable transportation can limit residents to the food readily available to them, including fast food and food from a gas station, without healthy options. Black Hoosiers are more likely than any other demographic to live in a food desert.

Social determinates of health coupled with limited access to health care put one at risk for either a delayed diagnosis of diabetes or inadequate disease management, both of which put them at risk for long-term complications.

“A lot of this is systemic every step of the way,” Saeed said. “The Black community is falling through the cracks.”

Barbara Daniels, 82, was diagnosed with diabetes when she was 29 years old. Her daughter, Latosha Rowley, said she initially started on oral medication. However, her diabetes progressively declined as she got older, and she had to transition to using insulin.

The American Diabetes Association reports that roughly 5 out of every 1,000 adults with diabetes in America will undergo an amputation due to infection and neuropathy, typically in the foot or leg. Black Americans are over three times as likely than whites to undergo an amputation, due largely to delayed treatment and quality of care.

In his study, “Diabetes, race and amputations,” researcher Richard Mizelle of the University of Houston found many African Americans underwent amputations unnecessarily due to a lack of screening, and poverty plays a role as well.

“Close to 140,000 diabetes-related amputations occur every year in the USA and structural inequality leads to Black people being four times more likely to have an amputation than white people,” Mizelle wrote. “Low rates of angiogram screening for nerve damage … results in many unnecessary amputations. Zip codes tell the story as residents in low-income and neglected neighborhoods suffer amputations at rates double that of people in higher-income communities.”

While amputations are more common in African American communities, some studies show the procedure does little to save lives. A study published in International Wound Journal found 52% to 80% of diabetic patients who undergo an amputation die within five years. Doctors cite altered cardiovascular function after an amputation as one possible cause.

The American Diabetes Association recommends that people should begin routine testing for diabetes at 45. However, Saeed said anyone who is obese or who has a family history of diabetes should begin regularly testing as soon as possible. By the time a person is exhibiting symptoms — which include frequent urination, excessive thirst, hunger and fatigue — it’s likely that they’ve been living with undiagnosed diabetes for a while.

Saeed stressed that diabetes can often be well-managed through a healthy diet, routine exercise and medication. Sometimes, diabetes can go into “remission.”

“Remission is a good word, because it gives the patient a reminder that this could come back,” Saeed said. “I’ve had several patients go into remission by losing 10% of their body weight and who have managed their diabetes with [medication]. If you really watch your diet, lose weight and exercise, it’s not a given that you’ll have to be on medication for the rest of your life.”

Book review: Searching for — and finding — your history