Gearlds has her ‘head above water’ at Purdue after chaotic offseason 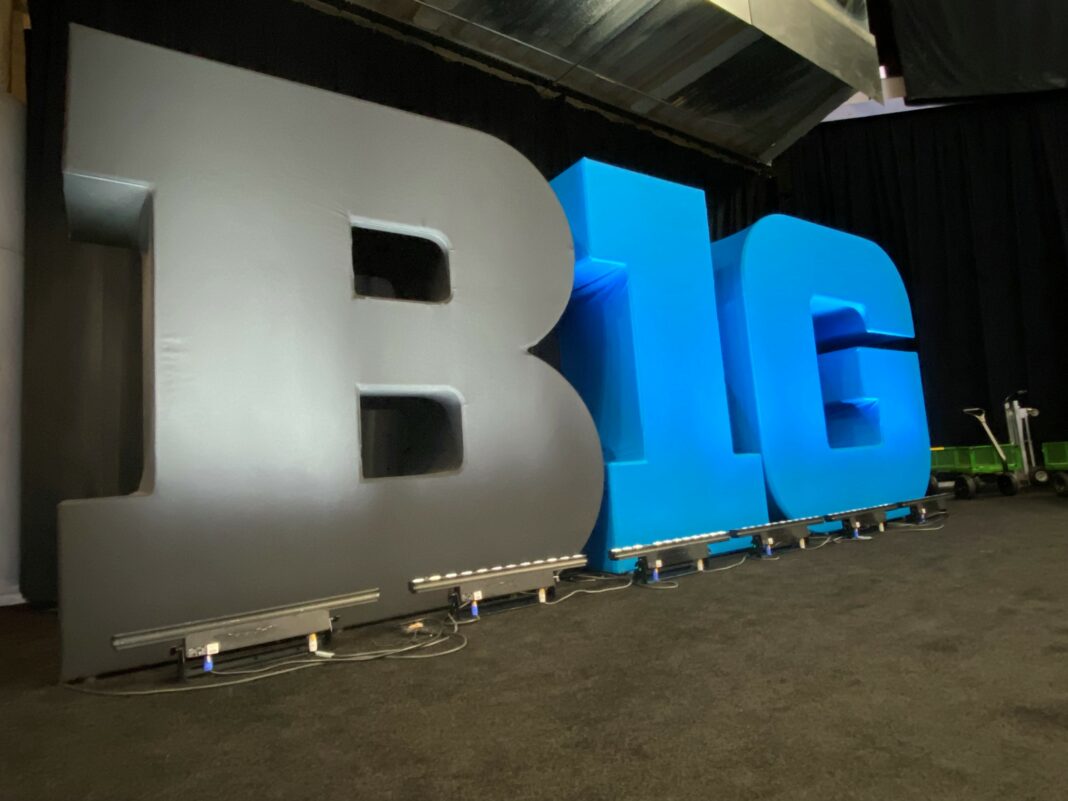 Simone Biles and other gymnastics stars come to Indy for tour

Katie Gearlds’ return to Purdue to coach at her alma mater was supposed to be more sanctimonious than what ended up happening. Still, there are moments worth savoring.

“I didn’t know how cool it was to walk up here to that song,” Gearlds said as she took the podium for Big Ten basketball media days with Purdue’s fight song playing in the background at Gainbridge Fieldhouse. “That was pretty special.”

Gearlds joined the women’s basketball program in March as an associate head coach. The plan was for Gearlds to go through one season in that role before replacing longtime head coach Sharon Versyp in 2022, but allegations that Versyp fostered a “toxic and hostile environment” sped up that timeline.

An All-American at Purdue in 2007, Gearlds holds the single-game scoring record with 41 points and ranks fourth in program history with 1,974 career points. She went on to a professional career in the WNBA and overseas before turning Marian University’s women’s program into an NAIA powerhouse in eight seasons as head coach.

“My head is above water,” Gearlds said of the transition that happened sooner than everyone thought. “My feet are moving really fast underneath.”

The Boilermakers have missed the NCAA Tournament the last three seasons (not including the season it was canceled because of COVID-19) and haven’t played in a postseason game since 2018. They lost 10 of the final 11 games last season.

Senior guard Cassidy Hardin said players have had many “team talks” to make sure everyone is doing OK.

“Coach Gearlds has been really good about putting us first and making sure that we’re all OK and we’re all on the same page,” said Hardin, who graduated from Center Grove High School.

Any issues that need addressed off the court are only magnified by the challenge the Boilermakers face in competing in the Big Ten. Purdue lost its leading scorer and rebounder from last season on a team that finished 12th in the conference.

Part of Gearlds’ solution: playing fast. If fans are watching at home or in Mackey Arena, she wants it be difficult to peel away for a bathroom break. She wants high school recruits considering Purdue to see an exciting style of play they want to be part of.

“We just need to be hard to beat,” sophomore guard Madison Layden said.

That would be an improvement by itself. Purdue lost 10 games last season by 10 or more points and went 0-8 against ranked opponents — a long way off from where the 36-year-old Gearlds finished a playing career that included two Sweet 16 appearances and a 31-win season.

It’s a clean slate for everyone, Gearlds said.

“With that opportunity comes a huge responsibility,” she said. “I take a lot of pride in making sure we continue to work our tails off to make Purdue proud again.”