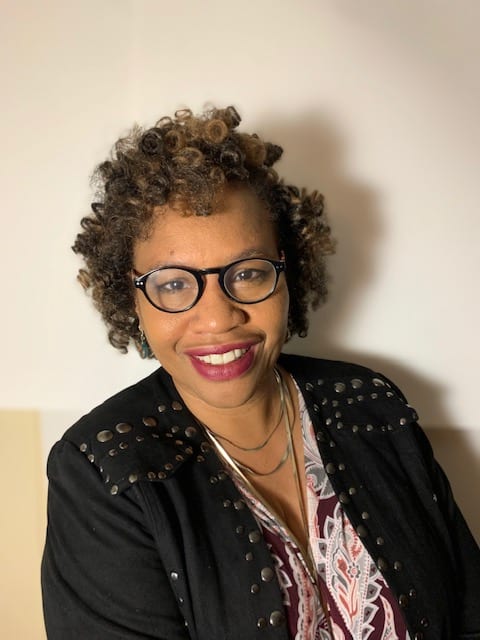 In tribute to Dr. King’s Calls for economic inclusion

I once had a powerful interaction with Mrs. Coretta Scott King while taking her order for lunch. As she was teasing me about the taste of northern “barbecue” she suddenly turned to make the decisive statement, “They didn’t kill my Martin for civil rights, they killed him for turning to economics.” I don’t remember what she ordered, but I remember what she said. It was clear to me that she and her husband knew why he would die. Yet, they did not back down from the sacrifice, knowing that although Dr. King considered himself a nonviolent warrior, warriors often died. Still they fought against a pervasive system of segregation that blanketed the nation as a tool of white supremacy, a system of economic violence limiting Black access to ownership.

Two generations after that conversation, which was two generations after Dr. King’s death, we confront a 21st century where little has changed. Citibank’s 2020 report suggests the economic violence we inherited has cost America $16 trillion over the past 20 years. Institutional policies and practices continue to starve the aspirations of vulnerable populations by limiting access to white controlled resources, to protect the economic system built on stolen land and labor. Restricted access has resulted in beneficiaries of the status quo owning the wealth while the most vulnerable Americans own the nation’s poverty. Owners of that poverty are disproportionately children, and today, as in the centuries past, America’s most vulnerable children are given little access to resources and investments to participate in our nation’s future.  It’s no longer a sustainable path.

As of 2014, 54% of our nation’s 50 million K-12 students are mainly of African and Hispanic descent, and they represent the next generation of leaders, activists, economists, industrialists, scientists and inventors. Thirty million are qualified for free and reduced lunch. Even in fairly resourced schools most of America’s next generation lacks consistent exposure to high quality STEM knowledge and experiences they’ll need to achieve and sustain this administration’s goal to “build back better” after the coronavirus shut downs.

The Biden administration is pivoting the nation toward health recovery. As states and cities scramble to close economic gaps using the $1.9 trillion American Rescue Act, the paucity of data on the Black employer-owned companies, entrepreneurs, and physical assets where those 54% live hinders how we prioritize investments to ensure vulnerable communities are transformed into economically productive assets.

Our mission at The National Institute for Inclusive Competitiveness is to shatter the intransigent barriers to entry to education and economic ecosystems that should (but don’t) serve vulnerable children attending segregated schools in the 21st century, or their families. Our call to action is simple and elegant — regions must invest in strategic planning to attract and guide investments that strengthen the capacity of key stakeholders to cultivate talent and entrepreneurship aligned with America’s future. The NIIC believes historically Black colleges and universities (HBCU) are central to this solution, and with an economic approach can leverage their physical and virtual infrastructures to create actionable, collective wealth.

The NIIC’s role as the nation’s chief advocate for inclusive economic competitiveness strategies is to address gaping racial inequalities by offering existing solutions that have been historically undervalued and underutilized. Our work is designed to align HBCUs, alongside their partners and investors, with high growth global opportunities that are based in the United States. We seek to build HBCU capacity to increase pre-college STEM pathways for more of the 54% as well, who’ve been least likely to inherit STEM knowledge. The creative ingenuity of millennials will be critical for bolstering regional economic competitiveness, entrepreneurship and parity in business ownership that’s sustainable in a just and civil society.

Two generations into the future, no matter what anyone looks like, the climate is changing, new technologies are evolving, new markets are opening, new challenges to the environment are emerging and new viruses are coming. The NIIC is working with HBCUs and public-private partners to amplify the role of HBCUs as anchor institutions responsible for economic planning, research and development, technology transfer and seed capital for the communities where their faculty, staff, students and employees live.

“The average Negro is born into want and deprivation. His struggle to escape his circumstances is hindered by color discrimination. He is deprived of normal education and normal social and economic opportunities. When he seeks opportunity, he is told, in effect, to lift himself by his own bootstraps, advice which does not take into account the fact that he is barefoot.”

America needs its most vulnerable populations to increase their productivity in the workforce, in entrepreneurship and business ownership. We need the 54% and growing to become Americans who are visionary inventors, employers and job creators, advancing the overall global competitiveness of the United States. To reach that objective we must invest in the economic ownership and equity aspirations of the next two generations of all young people.  Before their belief in America is permanently destroyed. Dr. and Mrs. King held onto that belief and we must too.

Jamie Bracey Green, Ph.D., is a co-founder and CEO of The NIIC. Contact her at jbgreen@niicusa.org.

Smith: What about Haiti?

Opinion: My connection to climate justice