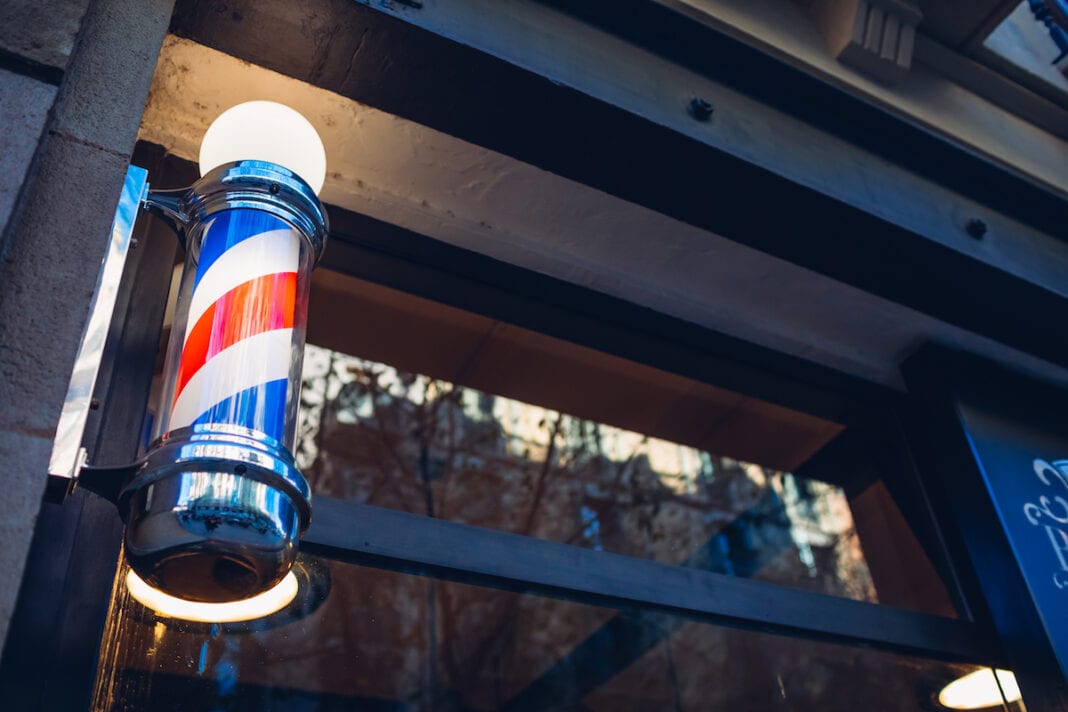 A prominent lawmaker wants to make sure the final days of Dr. Susan Moore’s life, which were chronicled in an emotional video,...
Read more
Covid-19

Marion County Public Health Department Director Dr. Virginia Caine says this year she learned how fragile it can feel to not have...
Read more
Health

While listening to the disturbing details of how 26-year-old Breonna Taylor was shot to death by Louisville police officers in her own...
Read more
Covid-19

On a quiet day this month, barber Trey Cato had someone new in his chair — someone who’d come for the conversation,...
Read more

Where there is a mirror and barber chair, Trey Cato sees a ministry.

“We’ve prayed in my barbershop,” he said. “The kids are not going to church, but they’re going to get a haircut. When we come together and listen to these people, I believe we can change the community.”

Driven by that dedication to change, the Fort Wayne barber is part of a national coalition of haircutters trying to improve the health of Black men. Operating under a vision that they are “more than a pair of clippers,” national nonprofit The Confess Project is helping Black barbers talk about mental health, one client at a time.

“The barbershop is the Black man’s country club,” Cato said. “It’s where we can talk without being judged.”

At his 2K Tight barbershop on the city’s south side, you’ll likely hear Cato candidly chatting about being a 47-year-old, divorced father of five. And you get the sense his frankness is as strong as his faith in God. That’s because Cato speaks highly of his 15-year marriage, even though it eventually ended.

“I’m a walking asset and I’m proud of that,” he said. “I’m not ashamed to tell people my faults, because I don’t want you to make the same mistake.”

Cato said he sees one client at a time to adhere to social distancing guidelines during the coronavirus pandemic. That intimacy has led to deeper discussions.

Alicia Mckoy, CEO of PEAKMind LLC in Indianapolis, said the pandemic has left many people with a blurred line between work life and home life.

“Now our emotions are even more entangled,” said Mckoy, who helps businesses address the mental well-being of their employees. “Black males as we know are dealing with racial tension in addition to normal stressors and financial burdens of a pandemic.

Prior to the pandemic, Mckoy said, research shows employee assistance programs that offer support such as counseling, were often underutilized, with less than 10% of employees using them nationwide.

The Confess Project recently included Fort Wayne as part of a virtual tour of partner barbershops. Organizers said the group teaches barbers how to be mental health advocates, not counselors — and shows them how to replicate the program in their communities for free.

Darnell Rice, membership director for the project, said Fort Wayne was a crucial tour stop because of the area’s economic disparities. A 2018 study of Allen County found that in the 46806 ZIP code where Cato’s shop sits, about 38% of residents in the majority Black area live below the federal poverty line.

“We lash out because we don’t have affordable [mental health] services,” Rice said. “The barbershop is a safe space to come and get real and uncut. I will trust my barber with my deep concerns.”

He said Black men tend to rely on family, religious and social communities for emotional support rather than turning to health care professionals — even when that’s necessary. The Confess Project often sets referral agreements with medical providers that barbers can pass along to clients.

A similar program — the Indiana Black Barbershop Health Initiative — has been operating for a decade. The Indiana Commission on the Social Status of Black Males created it to encourage Black men to be proactive about their health care, including mental health.

“The barbershop has been called the Black man’s country club and we simply choose to discuss health … and change the paradigm for Black males,” said James Garrett Jr., executive director of the commission.

The U.S. Department of Health and Human Services Office of Minority Health reports poverty affects a person’s mental health, and Black Americans living below the poverty level are twice as likely to report psychological distress. The latest federal data shows the suicide rate for Black men is more than four times greater than for Black women.

Black men have the highest mortality rate in the state, Garrett says, adding that thousands of them have received health screenings through the commission’s health initiative.

“When our patrons sit in that barber chair, [barbers] hear many things that are going on in their life,” he said. “We’ve got the barbers to engage the patrons, asking, ‘How have you been feeling? Have you been sleeping well; have you been depressed?’”

Barbers in both community programs are trained to ask similar questions to “debunk the myth” that mental health is a shameful topic, Garrett said.

Experts say any effort to remove the stigma of mental health discussions in the workplace is encouraging. Mckoy said interested employees can advocate for better mental health programs by telling employers that the programs can help them be more productive.

Look no further than Cato’s chair for proof. It’s where he’s watched some clients go from children to parents over the last three decades — while listening carefully to their concerns.

“My shop is a safe haven,” Cato says. “I try to build relationships. I try to speak life.”

Standing on the promises of God

“When God made his promise to Abraham, since there was no one greater for him to swear by, he swore by himself, saying, “I...
Read more