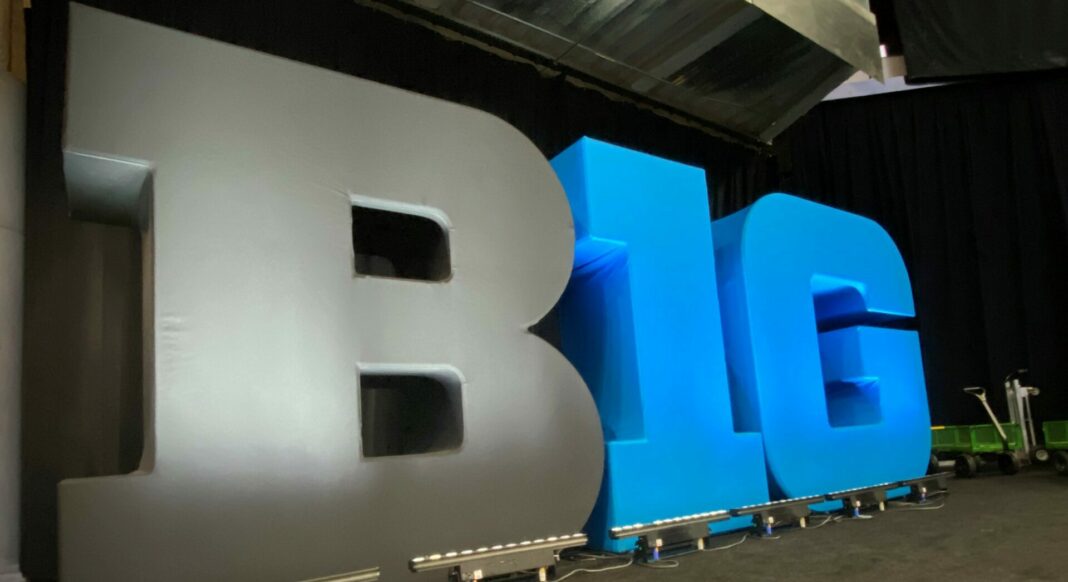 With widespread at-home testing, more COVID-19 cases will be missing from official counts

The roof at Lucas Oil Stadium will surely stay closed for the Big Ten football championship game between Iowa and Michigan on Dec. 4, but really, for the sake of Midwestern football, it should stay open. With snow falling in bunches, preferably.

In one corner is the conference’s top rushing team, Michigan, coming off of the program’s first win over rival Ohio State since 2011 by way of nearly 300 rushing yards. In the other corner is Iowa, with a defense that barely budges and hasn’t given up more than 24 points in a game this season.

The Big Ten championship game kicks off at 8 p.m. on FOX.

How they got here

Iowa brushed off a two-game losing streak in October by winning its final four games, including a 15-point comeback against Nebraska on Nov. 26. Wisconsin could have won the Big Ten West but squandered its chance at a conference title by losing to Minnesota.

Michigan won the East by exorcising demons. It won road games against Wisconsin and Penn State and finally got head coach Jim Harbaugh his first win over the Buckeyes.

Back to the basics

The Wolverines got back to the version of football Harbaugh envisioned when he got to Ann Arbor in 2015. It’s a physical style that relies on a punishing offensive line and a bruising running attack led by Hassan Haskins, who ranks second in the Big Ten in yards per game (102.7) and is tied for first with 18 touchdowns.

The Wolverines rarely need to rely on quarterback Cade McNamara, a steady hand who avoids mistakes and negative plays. He showed the ability to be prolific with 383 yards in a loss against Michigan State, but Michigan didn’t build this turnaround season with a pass-happy offense.

Michigan recalibrated its defense a season after finishing 2-4, opting for a more modern scheme that better fits its personnel. The Wolverines have two game-wreckers coming off of the edge in Aidan Hutchinson and David Ajabo, who respectively rank first and second in sacks.

Iowa’s task on offense is to find more sparks than it usually generates.

Quarterback Spencer Petras isn’t particularly efficient with a 3-to-2 touchdown-to-interception ratio and a completion rate under 60%. The rushing attack hasn’t been much more reliable, ranking 11th in both yards per game (121.2) and yards per attempt (3.3).

Opportunities will already be scarce against the Wolverines’ defense, making it that much more important to capitalize when those times come.

The Hawkeyes’ path to a Big Ten title is relying on a defense that creates turnovers (a Big Ten-best 28 this season) and gives its offense good field position. In two losses, Iowa has seven turnovers and one takeaway.

Michigan claims more Big Ten titles than anyone else in the conference but hasn’t won one since 2004. That year, the Wolverines shared the crown with Iowa, when Hawkeyes head coach Kirk Ferentz was in his sixth season.

The road to the College Football Playoff is simple for Michigan: Win and you’re in. The playoff committee would not leave out a 12-1 Big Ten champion.

Where things get dicey is if Iowa wins. The Hawkeyes are very likely not headed to the playoff either way, but a Michigan loss could open the door for Notre Dame, Oklahoma State or even Ohio State. The committee would also have to weigh still including a two-loss Michigan team.

The Wolverines are 10-2 against the spread this season, covering in more games than any other team in the country. Iowa is 7-5.