Juul to pay Indiana $15.7M as part of multistate settlement 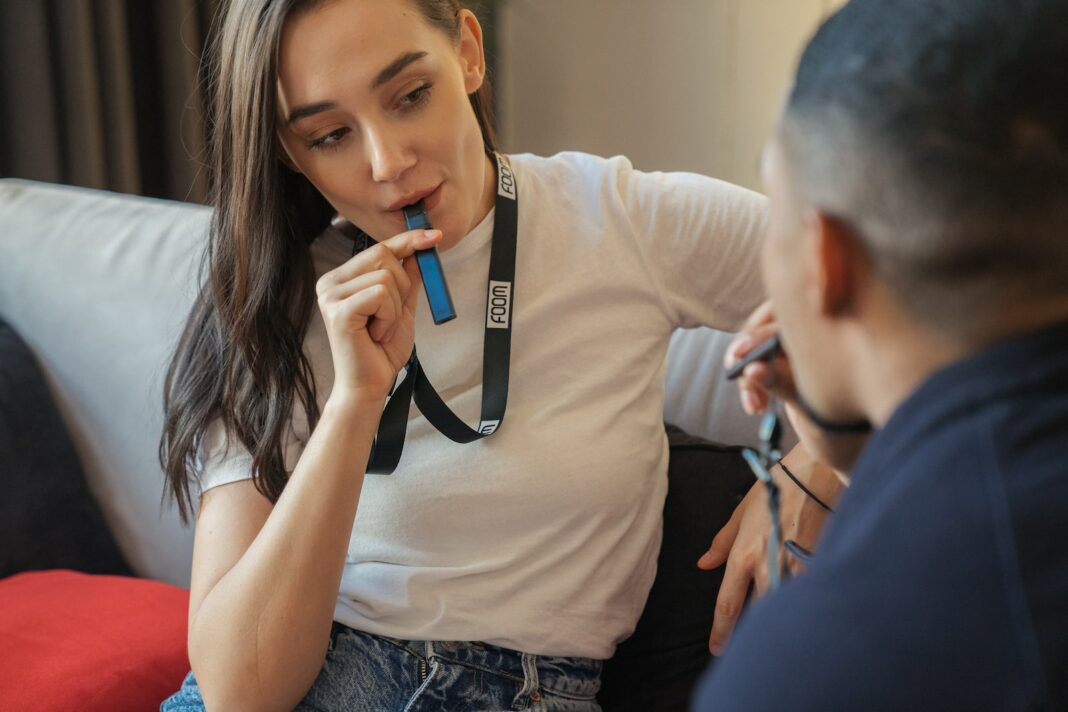 Juul to pay Indiana $15.7M as part of multistate settlement

Indiana will receive $15.7 million from e-cigarette manufacturer Juul Labs, Inc., as part of a multistate settlement.

Dozens of states alleged that Juul used unethical marketing practices that led to the rise of the nation’s youth vaping crisis over the past few years.

“Wrongful actions that jeopardize children are especially repugnant and shameful. Fortunately, the money we have recovered in this settlement can go toward safeguarding the same young people targeted by the unethical marketing strategies employed by Juul,” said Attorney General Todd Rokita in a press release.

Juul will pay a total of $435 million to settle allegations made by 32 states, including Indiana. Per the agreement, Indiana expects to receive the first installment of settlement money worth $1.5 million by Dec. 31. Juul has the option to pay the total amount in installments over six to 10 years. If the company takes more than 10 years to make the full payment, the amount Indiana receives would increase to $17.1 million.

According to the attorney general’s press release, the money will “be used in support of prevention, education, harm reduction and mitigation efforts related to youth using electronic nicotine delivery systems.”

A multistate investigation in 2019 found that Juul used marketing tactics like using popular influencers on social media to mislead young people to believe its products did not include nicotine at all or contained a lower concentration of nicotine than they actually have. The investigation also suggests that the company failed to verify the age of its buyers, which led to purchases by minors.

In a statement, Juul said the settlement is part of its ongoing commitment “to resolve issues from the past” and that it awaits a decision by the U.S Food and Drug Administration on whether the company can continue to sell its products. The company did not acknowledge wrongdoing.

Most e-cigarettes contain nicotine, a highly addictive substance that can harm brain development in young people through their mid-20s. E-cigarettes also contain other harmful substances besides nicotine and young people who use e-cigarettes may be more likely to use cigarettes in the future, according to the U.S. Centers for Disease Control and Prevention.

The vaping crisis, which peaked in 2019, left at least 68 people dead and 2,807 hospitalized across the country as of February 2022, according to CDC data. The data show the median age of people who were hospitalized was 24, and 15% of all cases occurred among people under the age of 18. Studies with small sample sizes suggest that a substance called vitamin E acetate, an additive the FDA found in some e-cigarettes, has been strongly linked to serious vaping-associated lung injury.

CDC data shows Indiana has seen between 100 and 149 deaths and hospitalizations related to e-cigarette use so far.

Indiana alleged that Juul’s actions were in violation of the state’s Deceptive Consumer Sales Acts. Under the agreement, Juul agreed to: refrain from including depictions of people under 35 in marketing, disclose the amount of nicotine their products include in their advertising, stop selling flavored products unless approved by the FDA and tighten its monitoring of purchases.

But Juul had already stopped selling flavored pods and also halted some of its marketing practices a few years ago when pressure from lawmakers and medical experts ratcheted up during the peak of the youth vaping crisis.

A recent CDC survey found that teen e-cigarette use has fallen over the past few years. The survey suggests that 14.1% of high school students report using e-cigarettes at least one day during the past 30 days compared to 27.5% in 2019.

This story comes from a reporting collaboration that includes the Indianapolis Recorder and Side Effects Public Media — a public health news initiative based at WFYI. Contact Farah at fyousry@wfyi.org. Follow on Twitter: @Farah_Yousrym.