Lack of medical school diversity could be making pandemic worse 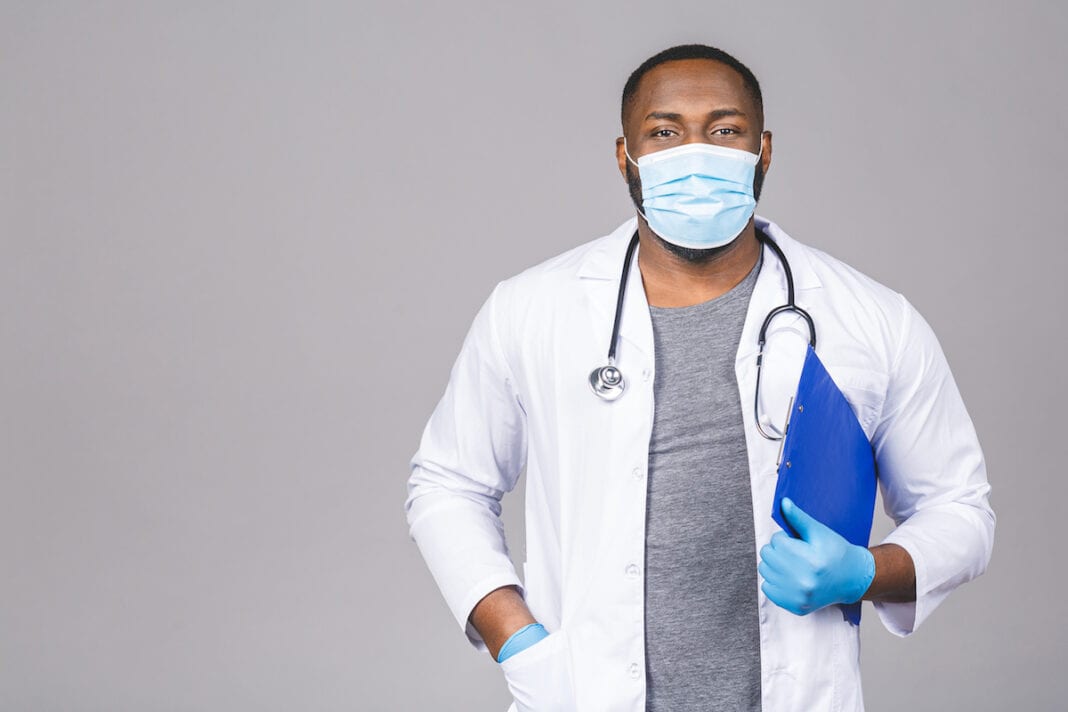 Almost every discussion of the COVID-19 pandemic, from newspaper articles to academic papers to virtual town halls, includes some variation of the phrase: The pandemic has hit African Americans especially hard.

It’s a true statement and bears repeating, no matter how predictable its appearance is, even if it sometimes feels more like an obligatory courtesy rather than a statement that’s supposed to carry more urgency.

No one correction to four centuries of racism could single-handedly improve outcomes for African Americans during this pandemic, but what if America could wind the clock back 10 or 15 years and enroll more African American students in medical school?

Another health crisis will show up at some point. What if, between now and then, America produced more African American doctors, nurses and other health care professionals?

“If we do not push and make the effort and annoy some people … we’re gonna suffer the brunt of the back side of this pandemic,” said Cecil Bennett, a family physician in Atlanta. “When the dust is cleared, it’s gonna be an autopsy that says we could’ve done this, could’ve done that.”

Bennett spoke Jan. 21 with a group of media members about the COVID-19 vaccine and, in a broader discussion about health disparities, said one of the biggest drivers is inadequate representation of minorities in medical schools.

Experts say the issue isn’t a lack of interest; it’s that medical schools place too much of an emphasis on standardized test scores, GPA and other metrics where more affluent families — with more generational wealth — can get ahead through access to private tutors and other resources.

Bennett, who attended the Morehouse School of Medicine, said he probably wouldn’t get into medical school today because of his GPA.

Dr. William McDade, chief diversity and inclusion officer at the Accreditation Council for Graduate Medical Education, said there are other qualifications — leadership, resilience, the ability to learn in difficult situations — that medical schools should prioritize.

“We have to change the way we think about what constitutes merit,” he said.
Training more African American health professionals would have real consequences outside of making medical schools more closely aligned with the demographics of the country.

McDade said there is evidence that patients who work with a doctor of their own ethnicity report increased trust and satisfaction, and they have improved outcomes.

That’s especially relevant now, as Black people share stories about mistreatment at hospitals during the pandemic and medical professionals — with their allies in the community — try to convince Black people to take the vaccine.

According to data from the state health department, only 4% of the roughly 719,000 people who have received at least their first dose of the vaccine are Black or African American.

Jarnell Burks-Craig, interim executive director of the Minority Health Coalition of Marion County, said bias against African Americans and African American institutions has also been an issue in the medical school selection process.

She was an intern at Indiana University School of Medicine in the late 1980s to become a registered dietician and served on the selection committee to admit students into the dietary program. Burks-Craig doesn’t remember the committee admitting any Black students into the program, and the rationale, she said, was Black students who attended HBCUs would be “out-classed” by other students.

As hospitals and universities — including local health systems — make commitments to diversify their boards and address structural racism, Burks-Craig said it’s important to pay attention to who they’re training to be the health professionals of the future.