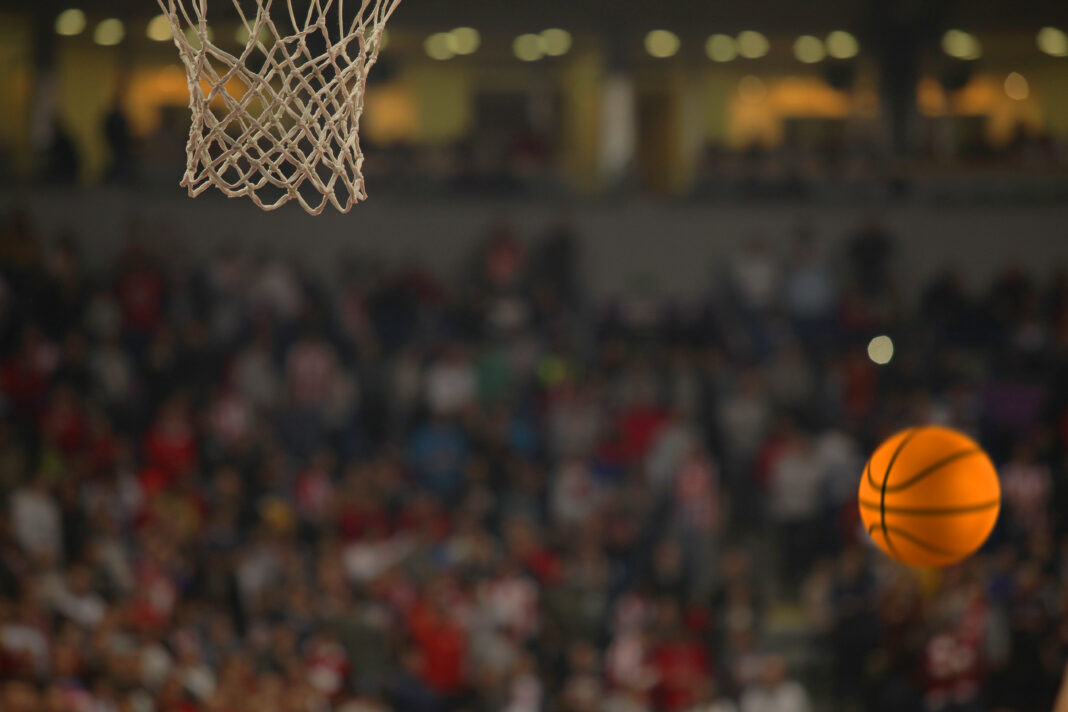 Bridges: Grand Prix has a niche at IMS

Bridges: Benner’s NBA career was an odyssey and then some

I’ve said it a gazillion times.

Officiating a professional basketball game is the toughest assignment anyone making a living as a referee will ever have. The speed and physicality of the NBA game presents a multitude of challenges for an official, and it’s certainly no profession whatsoever for those who are meek and without tough skin.

Recently, on Nov. 26 at Gainbridge Fieldhouse, the Indiana Pacers dropped an overtime decision to the Los Angeles Lakers, and those in attendance, as well as the TV audience, witnessed an incident that was both ugly and confusing to say the least.

Mott quickly jettisoned the individuals and instructed house security to show them out of the arena immediately.

After the game, James declined to elaborate specifically to reporters on the exact alleged comments the individuals made, only saying they were highly inappropriate and beyond the normal cheering against the opposition that players are accustomed to on the road.

While NBA officials are never available to credentialed media for interviews, it’s probably worth mentioning there is also no available audio or video of the alleged incident, nor the extremely brief conversation between Mott and the fans accused of this alleged transgression, leaving a large number of questions about the matter unanswered.

In no particular order, I’ll try to address a few of them that still have me perplexed to no end.

First and foremost, how can an official eject fans simply based on what a player says occurred without some sort of evidence to substantiate James’ claim?

Secondly, why is James any more credible than the individuals who were ejected without hesitation by a veteran NBA official, who knows no more about the situation than I did sitting some 75 feet up from where the alleged circumstances occurred?

Finally, why does a veteran official, who himself was suspended in 2007 by the NBA for making an obscene gesture and using profanities toward a fan, have such an incredibly short fuse while “investigating” the alleged incident involving James? Please explain that.

Before you potentially dismiss the aforementioned questions as conjecture, I’d like to add that no fan has the right to address a player in a personally derogatory manner, and if found doing such should indeed be shown the door.

The fact remains that there is no proof of what is being alleged in this case and without it, both Mott and the NBA have failed us all by allowing his draconian impersonation of a sideline cop who can go rogue and do whatever he deems fit to fans at any point, be it those in the courtside seats or anywhere else in the building.

Why not issue a stern warning and make it clear that if you say anything whatsoever to the player you’ll be ejected as opposed to immediately having them thrown out?

Could it be Mott, a native of New Albany, Indiana, is still seething from his personal experience that led to his suspension in 2007, or is he simply looking at James as one the NBA’s prime properties and protecting him accordingly?

Again, if the fans truly crossed the line with egregious comments, then the ejection was fully warranted. I’m just curious how one man with an undeniable blemish on his work history can simply toss two paying customers with no proof of their alleged actions.

It could happen to you or me just as easily, and within that distinct possibility we all should consider both the consequences of our behavior at a sporting event and just how incompetent and outrageous Mott’s decision was. With nothing to go on but James’ word, he made a snap decision. I’m contending it was flawed at best, but why let the facts get in the way here, especially when it goes directly toward the integrity of those who officiate the games.

Danny Bridges, who feels one didn’t need to be sitting courtside to see Rodney Mott’s actions didn’t pass the sniff test, can be reached at 317-370-8447 or at bridgeshd@aol.com.