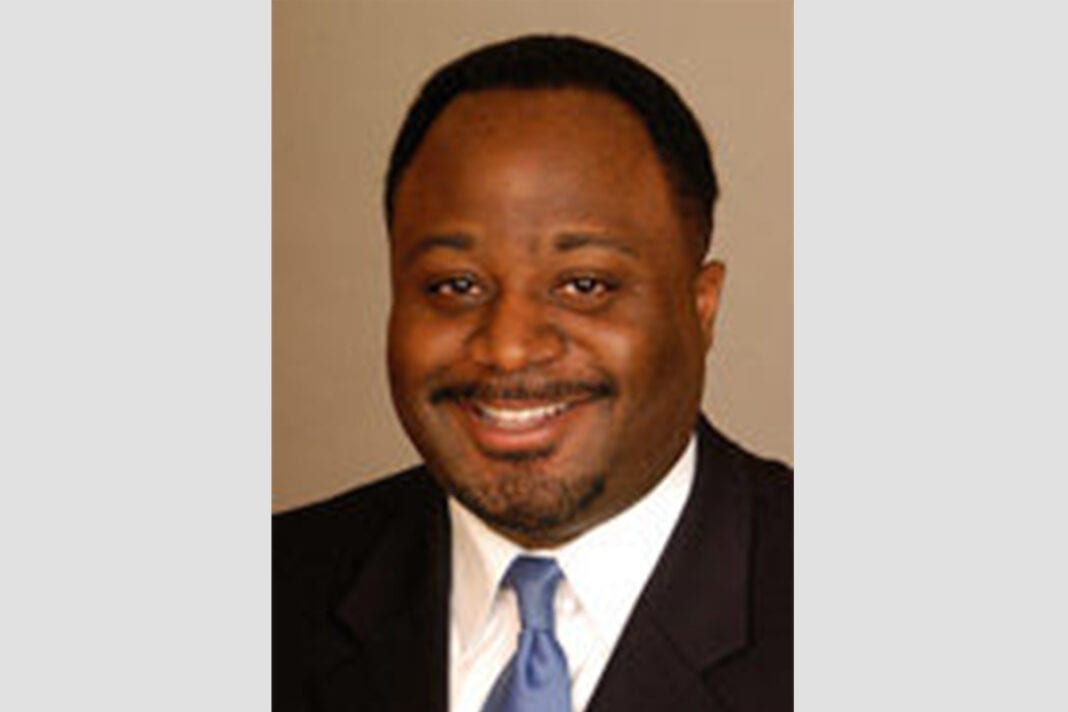 Shabazz: Make them pay for their own primaries

Shabazz: Score one for journalism and the good guys

When it comes to crime and public safety, a clear majority of registered African American voters in Marion County think the city is less safe than it was last year. That’s just one of the results of a recent poll conducted by my media company, Indy Politics, and ARW Strategies LLC. We interviewed 400 registered voters online by text messaging. Many of the responses of African Americans parallel their white counterparts.

When asked whether Indianapolis was on the right track, only 32% of Blacks thought the city was on the right track, 30% said it was on the wrong track, and 38% were unsure. In the general population, that number was split 40% each. When asked specifically about public safety and whether the city was safer than last year, 67% of Blacks said no, instead of 63% of whites.
When it came to how the mayor and prosecutor were doing, the numbers mirrored the general population. Fifty-eight percent of Blacks gave Mayor Joe Hogsett a favorable rating, and only 22% rated the mayor unfavorably. Sixty-two percent liked the job the mayor is doing. However, when it came to whether Hogsett should be reelected, 35% said yes, and 27% said they would vote for someone else. With the white population, 37% said they’d vote for Hogsett, while 32% said they’d vote for someone else.

Concerning Marion County Prosecutor Ryan Mears, who is up for reelection next year, the race is wide open. When asked whether they’d vote for Mears in next year’s election, just 13% said they would, while 33% say they’d vote for someone else. A massive 54% are undecided, leaving open a major lane for a viable challenger. Mears’ reelection number was 23%.

When asked what the top priority for the Indianapolis City-County Council should be, Blacks were evenly split on fighting crime and tackling racial injustice and social equality. That number was 35% each, and the third was fighting COVID-19. For the general population, crime was the top priority at 43%.

By overwhelming margins, African Americans supported more civilian oversight of the Indianapolis Metropolitan Police Department and more funding for mental health. More than 80% supported increased funding for mental health and other social programs, while 71% supported greater civilian oversight of IMPD. However, when it came to IMPD specifically, 50% disapproved of the way IMPD was handling the crime problem, and a plurality, 38%, favored defunding the police, 32% were opposed, and 30% were undecided.

Regarding COVID-19 and vaccinations, the most significant barrier for African Americans is the concern for side effects, with 41% reporting this as their reason for skipping vaccination. However, 59% reported being vaccinated. That’s 9 percentage points higher than what has been reported by the Marion County Public Health Department.

And on the issue of marijuana legalization, Blacks were right along with their white counterparts in overwhelmingly supporting legalizing pot. Sixty-four percent favored legalizing marijuana for recreational and medical purposes, while 20% supported legalization for only medicinal reasons. That number was the same for whites, while 65% supported legal marijuana for medicinal and recreational use.

The poll of 400 registered voters was taken Aug. 13-23. It was a combination of online and text messages. The margin of error was 4.9%. You can get the complete details at IndyPolitics.Org.

Can I be real? Buying Black is not hard.

Opinion: Meet the woman behind the International Marketplace area redevelopment