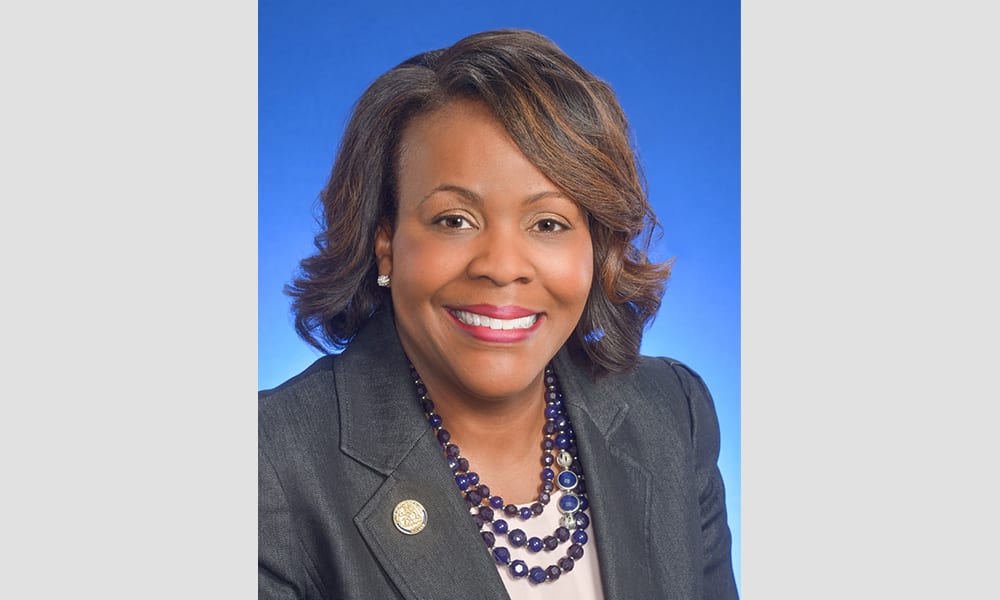 Shackleford: Why I’m running for mayor

Shackleford: Improving literacy in our community

In 1964, the Mississippi Freedom Democratic Party arrived in Atlantic City, New Jersey. Led by a Black woman named Fannie Lou Hamer, the intentional block of this group at the Democratic National Conventional will ring loudly for generations to come. “I am sick and tired of being sick and tired,” Hamer said about the treatment of the MFDP at the convention.

We have endured more hardship and tribulations than this country would like to admit, but that did not stop us from pushing against Jim Crow and fighting for the right to vote. In addition, after achieving the right to vote, we then pushed beyond voter suppression and in a country with a 12.8% African American population, we voted in the first African American president, Barack Obama, with a 65.2% turnout.

Furthermore, we watched Stacey Abrams be the contributing factor to the Democratic Party’s success with the election of President Joe Biden. By registering more than 800,000 voters in Georgia, we saw the state turn blue. In 2020, Black and brown votes secured the presidency for President Joe Biden and Vice President Kamala Harris: 91% of Black women voted for this team. It cannot be disputed that Black people, Black women in particular, save democracy repeatedly. Without the Black vote, the Democratic Party is unsuccessful.

Therefore, without the organizing and strategy of Black women, there is no party.

We cannot be the party of freedom and diversity when our main claim has been that we are the opposite of the Republican Party and that is not enough. When we look at our party leadership, does it accurately or proportionately match its constituency? Can we say that we are actively recruiting fantastic advocates of color to work as staffers or to run for office? Even better, when they arrive in our party with the urge to make a change, are we paying them what they are worth? The answers to these questions are no; and for that reason, we are failing. We are failing because our opportunities are not matching the promises and we must do better.

On May 3, primary Election Day, we will have the opportunity to support 12 phenomenal Black women running for office in Marion County, including:

These women have proven to be the backbone of our Democratic Party. They have recruited candidates, raised funds, gathered volunteers, served as precinct committee persons, knocked doors, fought for voter rights and advocated for change in our community. Black women, who tend to vote at higher rates than other groups, continue to prove that they’re the Democratic Party’s most loyal voting group. And now it’s our time to lead.

We have a chance to make history in our city and state; no longer being taken for granted and accepting the bare minimum, but voting our qualified Black women into positions of power.

We must work to create an environment for change unconditionally. And we must strive to ensure we all have an opportunity to rise. See you in our community and at the polls!