Tackling infant and maternal mortality in the Indiana Legislature 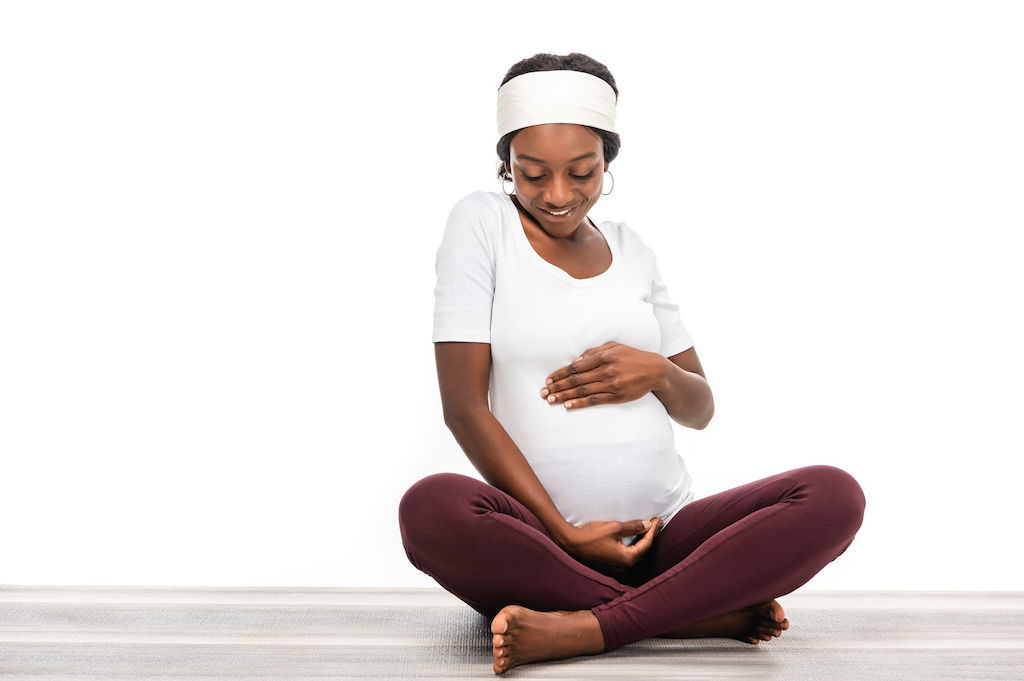 While these numbers are better than they have been for years, Indiana still ranks as the third worst state for infant and maternal mortality in the nation.

The two legislators, both Democrats, have authored and co-authored bills for the 2021 session drawing attention to the struggles many Indiana women and families face.

Breaux is a co-author on Senate Bill 10, which calls for the creation of a maternal mortality review board. If created, the board would collect data on women who died during or shortly after giving birth to determine if their deaths could have been prevented, as well as to see if substance abuse was a factor in their death. According to Breaux, substance abuse plays a large role in Indiana’s maternal mortality rate.
Mental health is brought up several times throughout the bill, an issue both women say factors into whether a woman will seek help.

“There’s a huge stigma around mental health issues as it is,” Summers said. “If we can change that stigma and help women who need it get the help they need, I think that would definitely reduce our maternal mortality rate.”

Summers advocates for postpartum services for all women. She authored House Bill 1155, calling for Medicaid coverage for eligible women throughout the duration of the pregnancy and for one year after giving birth. While the bill won’t get a hearing this session, Summers said she will continue advocating for women in Indiana and will release a “maternal toolkit” soon to help women find resources.

“We have people dying now,” Summers said. “We can’t wait.”

Senate Bill 298, authored by Breaux, won’t get a hearing this session, either. SB 298 called for an expansion of doula services, which both women believe could be a huge benefit for women in Indiana.

Doulas assist mothers throughout their pregnancies and after the birth of the child. They typically do not have medical training, but can help guide mothers through labor and serve as an advocate for women during doctor and hospital visits.

For many, the need for advocacy in hospitals is clear, especially for Black women. Following the deaths of Dr. Susan Moore and Dr. Chaniece Wallace, Summers and Breaux said there has to be more conversations about how women, particularly women of color, are treated when they seek medical care.

“There has to be a whole cultural shift,” Breaux said.

Both women hope having more doulas in hospitals will create that shift, but Summers said doctors have to be willing to “step back and open up the door” to allow doulas to truly help.

Right now, only doulas who work with a physician can be covered by Medicaid. Breaux wants to change that to ensure doulas can work independently with their own Medicaid billing number, giving more Hoosier women access to alternative birthing routes.

If the issue of infant and maternal mortality wasn’t already a big enough challenge, Summers and Breaux — both members of the Indiana Black Legislative Caucus — feel there isn’t enough bipartisan support to bring about swift change.

“Republicans understand the issue, but it’s not a priority for them,” Breaux said. Both women feel because it is an issue that disproportionally affects Black women, there isn’t the same sense of urgency there would be if more white women were dying.

However, both say this is an issue that affects everyone, not just Black women and children. Just a few years ago, the CIA Factbook estimated Indiana’s infant and maternal mortality rate was worse than Iran’s and the Gaza Strip. Indiana’s Department of Health reported 41.4 white women out of every 100,000 and 53.4 Black women out of every 100,000 women died as a result of childbirth in 2017.

“We definitely have our work cut out for us,” Breaux said.