The Importance of Digital Literacy 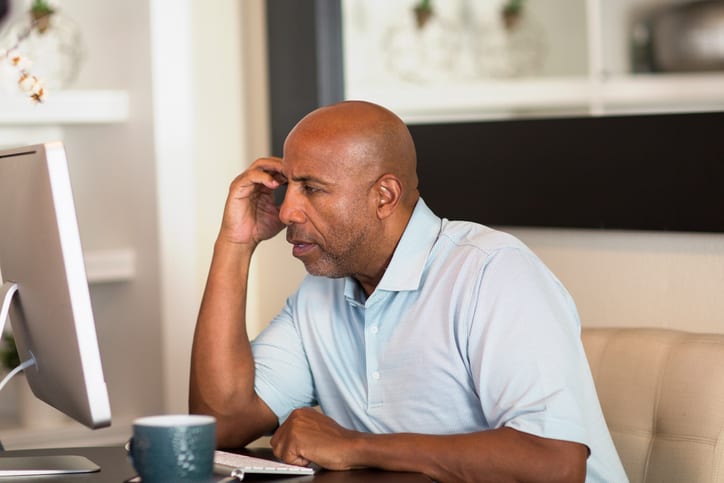 Together We Will or #INTogetherWeWill

Andre Beasley: Guarding the Tomb of the Unknown Soldier

The study states that “little is known about those who are not digitally literate. As our economy and society become increasingly reliant on technology, it is important to understand who does not have digital literacy skills. A report from the Council of Economic Advisers (2015) notes that although the United States is a world leader of advanced Internet services and technology, the benefits of these technologies do

not reach all Americans and a “digital divide” remains, particularly among older, less educated, and less affluent populations, as well as in rural parts of the country.”

During the pandemic, the technology divide has widened. Many families who had been required to shelter in place lacked the resources to maintain their children’s schooling. This has been a major problem. Another issue applies to adults who lack online access to make an appointment for a vaccination.

“So many simple things, such as making a doctor’s appointment, has been moved to online,” shares Emil Ekiyor, Founder of INNOPOWER. “Checking assignments, online classes, and keeping up with educational needs of children has been nearly impossible for many who do not have devices nor online access.”

In the U.S., 74% of adults ages 16 – 65 use a computer at work and 81% of adults use a computer in every day life. The percentage of Black adults who are not digitally literate is twice the percentage of White adults (22 versus 11 percent), with the rate among the Hispanic population being even higher at 35%. Being digitally illiterate directly impacts where someone works. If someone is digitally illiterate, they work in an unskilled occupation and are typically laborers, which means they are earning a low wage.

The study, which was done pre-pandemic, showed that 30% of those who are not employed are digitally illiterate.

“Tech is supposed to be the great equalizer for vulnerable populations, yet it takes Herculean effort to lift communities out of poverty,” says Ekiyor. “The timing is right for us to be deliberate and strategic. Cities cannot grow to their potential if people are left behind.”

Education can make a big impact. Those with a high school diploma but no further education fall right at the average, whereas someone with an associates degree or higher are found to be 95% digitally literate.

What if someone wants to become digitally literate, what are their options? Communities with the most vulnerable populations (MVPs) are a focus for InnoPower and their partnering organizations are seeking targeted solutions. Eleven Fifty Academy is working on a three-tiered course to help MVPs leverage technology.

Digital literacy ensures access to technology with a basic understanding of personal safety, which is important for vulnerable populations. The goal is to provide individuals with the essential digital skills of device usage and handling, creating and editing, communicating, transacting, and being safe and responsible online. The four principles of digital literacy include: comprehension, interdependence, social factors, and curation.

“Eleven Fifty Academy is proud to partner with TechPoint, Ivy Tech, and others to engage with INNOPOWER to help lift MVPs through education of online and IT safety,” states Jonathan B. Huer, EdD., Chief Learning Officer for Eleven Fifty Academy. “This will be done through tiered courses to provide an onramp to technology.”

No one should be left out of the digital age.