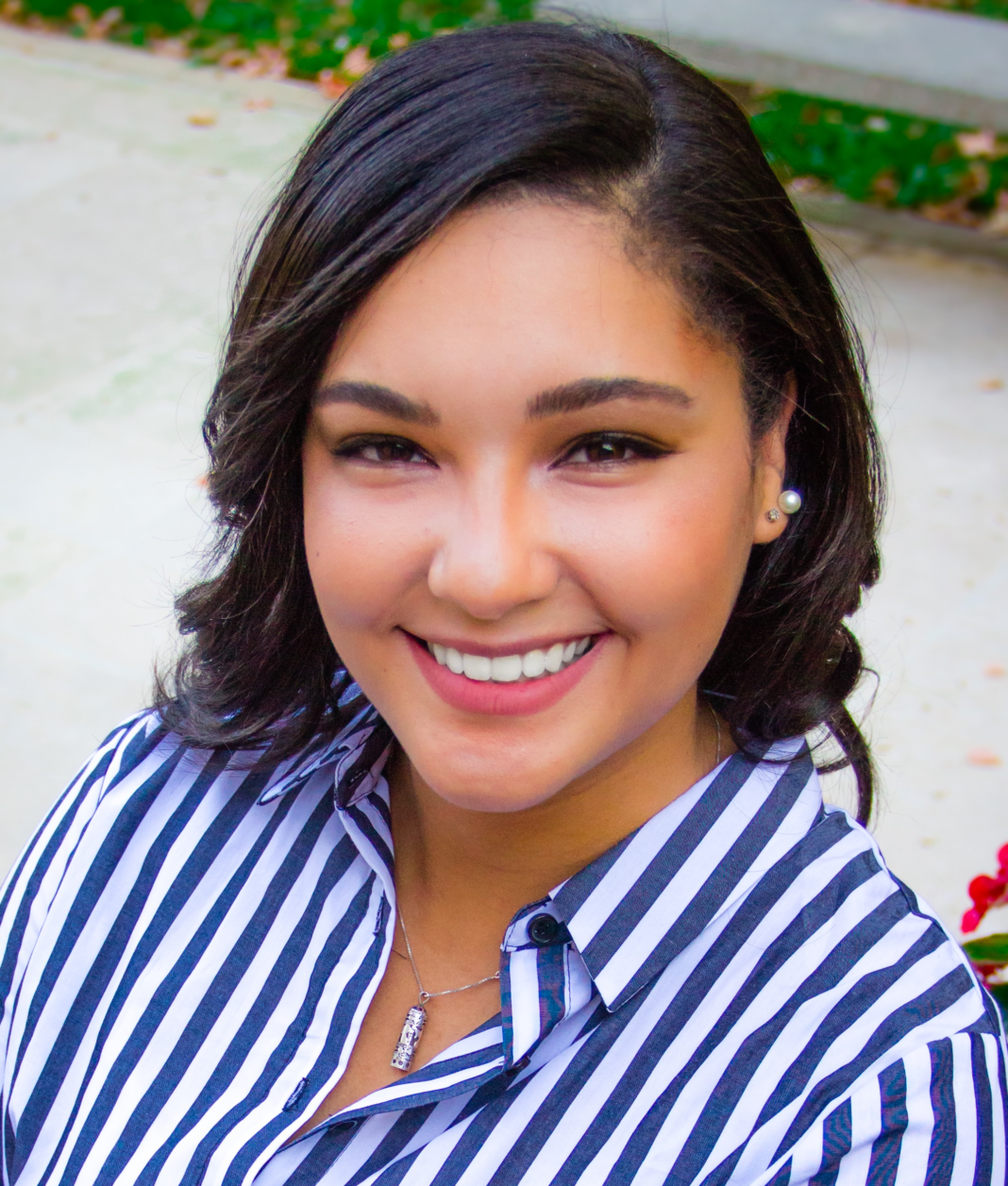 Kaylea Britton never imagined herself as a software engineer when she was a child.

Her earliest memory of career ambition was when she went through a brief veterinarian phase, which was quickly nixed once she discovered there was more to the job than cuddling with cute animals. Her next aspiration was to become an actress after joining the drama club as a sophomore in high school. Britton thought it would be easy to make a living as an actress.

“My parents didn’t really like their professions and I wanted to love mine,” says Britton, who lives in Indianapolis with her family. “But I had no idea what career options were out there. I had such a narrow scope.”

After high school, Britton went to Ball State University and majored in theater against her parents’ wishes. They wanted her to major in business. Britton’s passion for theater was not enough to compensate for the fact that she wasn’t being cast in productions, so she graduated with a major in general studies.

When her degree didn’t lead to a lucrative job opportunity, Britton moved back home and took classes at a community college and was soon hired by the school. Britton took advantage of the benefit of taking classes for free. She enrolled in accounting courses and earned a general business degree. Four years later, she was still working with the college and uncertain about her future.

“In order to get into a leadership role, you needed a masters degree and I could not justify going $30k into debt for a $5k raise,” states Britton, who felt stuck, which led to feelings of anxiety and depression. “I was desperately seeking options to transform my life.”

Most people experience anxiety and depression at various stages throughout their life.

In hindsight, Britton identified that she had anxiety attacks in high school and during college. She had been working with the community college nearly five years and was uncertain of getting another job without extensive training. At the community college, Britton taught a Student Success class, which was a one credit hour course that covered time management, study habits, and mindset. The approach of the course was from a “creator” mindset and not from a victim perspective. Britton earnestly began to walk her talk from this class and started doing research with a positive mindset.

Britton found that one of the few, if not the only, career path welcoming of people regardless of their background was tech. Britton spent the next year attempting to learn how to code on her own. Self-study online courses were not working for her.

Compounded by her emotional and mental state, she stopped working at the community college and enrolled in a coding bootcamp with Eleven Fifty Academy.

“I knew that I needed to step away from my stressful work situation and immerse myself into coding. I did not want to be stressed out for my family [husband, young daughter],” says Britton, who qualified for a couple grants that financially floated her. “I found the Academy online and read the reviews. It felt like a good opportunity and it was a perfect fit.”

Once the bootcamp started, Britton discovered that what she had taught herself over the course of a year, she learned within the first week at Eleven Fifty.

“Just going to the bootcamp is not enough by itself. You have to put in a lot of work, make sure you are studying the materials enough and recognize that twelve weeks is not a long period of time,” says Britton, whose sister is a recent graduate of the Academy. “Thanks to Eleven Fifty Academy, I have become an outside-the-box thinker.”

After graduating from Eleven Fifty Academy, Britton co-founded an alumni meetup group, with a few developers in her same cohort. The meetings happen monthly and are inclusive of any junior developer to gather socially, network and host workshops for professional growth. During the pandemic, they paused their in-person gatherings and hope to start meeting in person later this year.

Britton is a software developer with Agilify, where she works on robotic process automations and desktop automations. The Agilify team had worked in the office until the pandemic, and promptly moved to working remotely. Britton feels fortunate that her position did not change, only the work environment.

For Britton, Eleven Fifty Academy was a necessary stepping stone and she admits that the bootcamp completely altered her for the positive: she discovered what was possible.

Q&A: Thomas X on his book, ‘Mountain Mover: The Impeccable Strength That Will Accompany Your Character’