As exciting as it’s going to be, the inaugural Big Ten Football Championship Game won’t be the only major event premiering in Indianapolis early next month.

A co-production of the Big Ten Conference and FOX Sports, Big Ten Fan Fest kicks off on Friday evening, Dec. 2 with the invitation-only Big Ten Football Awards Gala held in the Fan Fest area of the Convention Center. The Gala, hosted by BTN’s signature studio host Dave Revsine, features opening remarks by Big Ten Commissioner Jim Delany and comments from Bill Polian of the Indianapolis Colts and Big Ten legends Anthony Thompson of Indiana and Archie Griffin of Ohio State. The event will also honor this season’s standout coaches and student-athletes with the presentation of 17 individual awards. The Awards Gala concludes with the official Fan Fest ribbon-cutting ceremony, giving the expected 2,000 Award Gala attendees an opportunity to be the first to enjoy everything Fan Fest has to offer.

• More than 20 games and interactive experiences for fans of all ages.

• BTN is creating a display where fans are able to get their photo catching a ball in a mockup of the Big Ten Football Championship Game end zone in a 360° format.

• Call the Play, a first-hand experience to pose as a game analyst.

• Championship Stage, where interviews with football legends will be conducted.

• Interactive exhibits and giveaways from sponsors including Allstate, Nissan, Ford, Comcast and BTN.

Between 30,000 and 50,000 fans are expected to visit the Big Ten Fan Fest, which encompasses roughly 200,000 square feet of Convention Center floor space.

Anyone with a Big Ten Football Championship Game ticket is admitted to Big Ten Fan Fest free of charge. Ticket prices for those not attending the game are $8 for adults and $4 for children (12 and under). Anyone presenting a valid military ID also gains free admission.

Ticket information is available at www.bigten.org or tickets can be purchased at the Indiana Convention Center box office. 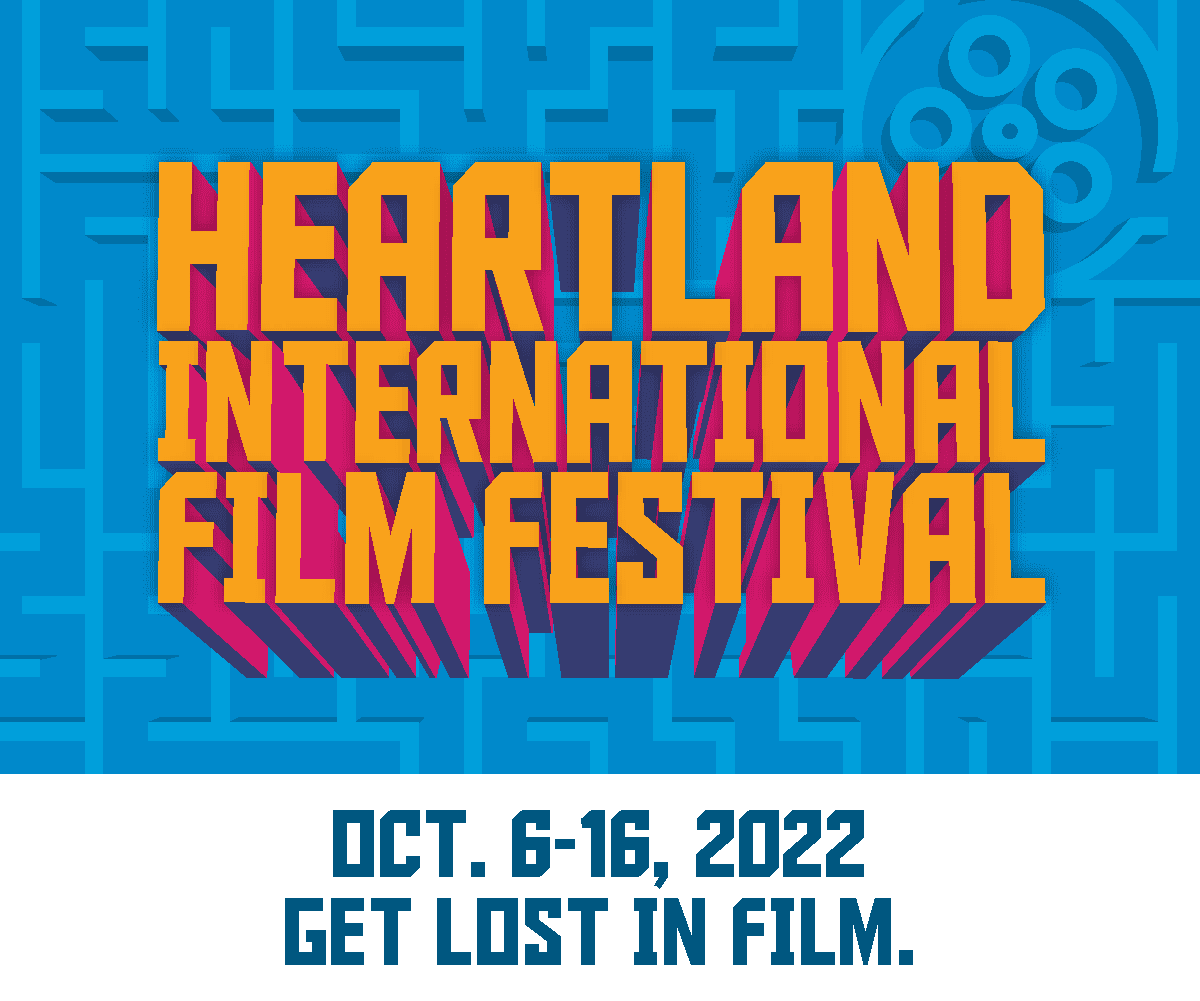