When most people think of fine art, they picture beautiful paintings hanging in a gallery or decorative sculptures sitting in a museum. Rebecca Robinson, a local acrylics painter, decided to take her creations off the wall and onto the runway by using people to display her work.

After graduating with an art degree from North Carolina Central University, Robinson struggled to find her niche as a creative. She held down a few odd jobs, including videography and marketing, while continuing to create art on the side.

“I came out of school not knowing the direction I was going to go. When you said you were an artist, people would assume you did graphic design. It’s rare when people respect a painter or a sculptor. They say, ‘You are a starving artist, how will you have a job?’” said Robinson.

She decided to think outside the box — or rather, outside of the borders of her canvas — to reinvent the idea of fine art. When she took a pair of scissors and cut a beautiful, newly finished work of art to pieces, she found the inspiration to create something new.

“I wanted to see if I could cut the canvas and sew it into something. Maybe I could make a handbag out of it? It was a crazy idea that snowballed from there, and now most people know me as the handbag lady,” said the designer.

Today, Robinson has been selling custom painted handbags for more than 15 years. Her fashion line, Psnob, has more than 1,000 followers on social media. Robinson says creating wearable art allowed the world to see her talent.

“In this day and age, things have changed with how you market yourself. Artwork that sits on the wall is one thing, and maybe someone will buy it, but not everyone can see it. This was an avenue where people could really see my work, as well as make a fashion statement,” said Robinson.

Despite Psnob’s success, Robinson wants the world to know that her artistic ability is not limited to creating handbags. She has been busy producing new work, doing art shows and experimenting with new mediums including concrete and tar. Robinson believes being persistent has been integral to her success.

“All artists have challenges. For me personally, I would have to say being compensated fairly for my artwork (has been a challenge). It’s taken years of experience to stand up for my artistry and to never sell myself short,” said Robinson. “Be persistent. If you commit wholeheartedly to your artistry, you will see the rewards. It doesn’t happen overnight, but you have to keep at it no matter what.”

To learn more about Psnob or to purchase handbags, visit psnob.com. 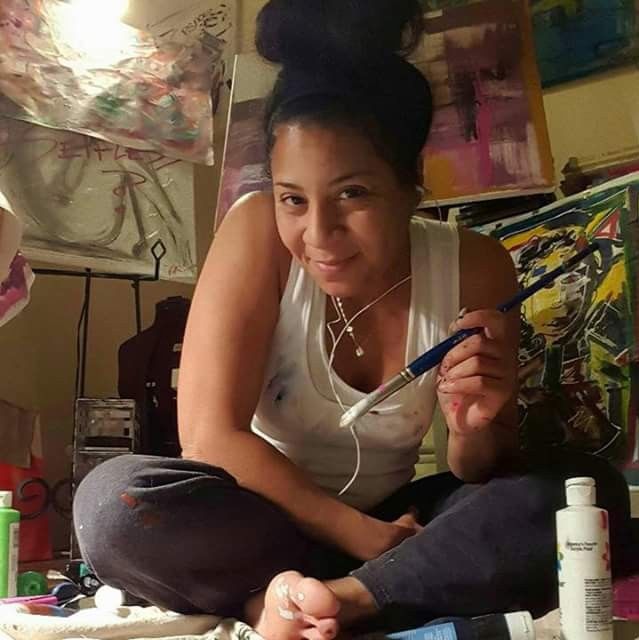 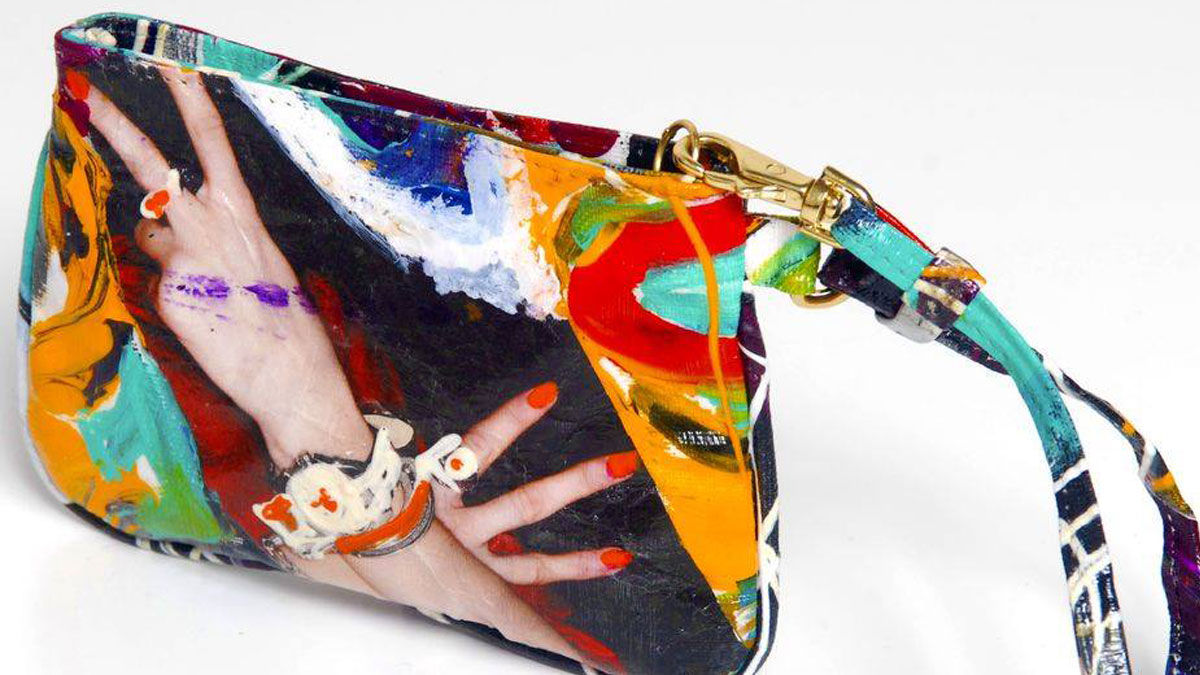