ComplianceTech, a leading provider of technology and mortgage data analysis for government agencies, nonprofit organizations and financial institutions, recently released a study documenting a significant decrease in home mortgages to African-Americans and Latinos in comparison to non-Hispanic whites since the onset of the housing downturn.

The analysis of data collected under the Home Mortgage Disclosure Act (HMDA) found that African-Americans and Latinos borrowed 62 percent less to buy or refinance homes in 2009 than they borrowed in 2004, which was before the housing market collapsed. Mortgages to whites declined only 17 percent, while Asians obtained nearly an equal amount in mortgages.

“This is the first comprehensive research on the distribution of prime, subprime and Federal Housing Administration (FHA) loans by race leading up to and after the housing market collapse,” said Maurice Jourdain-Earl, co-founder and managing director of ComplianceTech, which is based in Arlington, Va. “The purpose of the report is to shine a bright light on the facts regarding the distribution of loan types by race, the impact of loan types on the cost of credit, loan performance and the disparities in access to credit for home mortgages.”

The study, which used HMDA data collected from 2004 to 2009, shows that disparities exist for the three types of loans – prime, subprime and those insured by FHA. Specifically, the study found that:

n African-Americans and Latinos have significantly less access to prime loans than whites.

n Whites were the largest users of subprime loans, and their share totaled more than all those of borrowers of color combined. Between 2004 and 2009, whites received 4.1 million subprime loans, followed by Latinos, 1.3 million; African-Americans, 1.2 million; and Asians, 179,000.

Jourdain-Earl said he conducted the study because of his belief that the disparity in access to credit is exacerbated by the erroneous assumption that lending to borrowers of color was the root cause of the mortgage market meltdown. The HMDA data directly refute that contention.

“I was also motivated by the demographic shift in FHA lending and the false accusations that Fannie Mae and Freddie Mac contributed to the housing crisis by purchasing loans from borrowers of color to meet their affordable housing goals,” he said. “Many political leaders don’t realize, or don’t want to recognize, that it was mainly the volume of defaulted loans from white Americans that impacted the housing crisis. Minorities simply did not generate enough loans to have that kind of universal impact.” 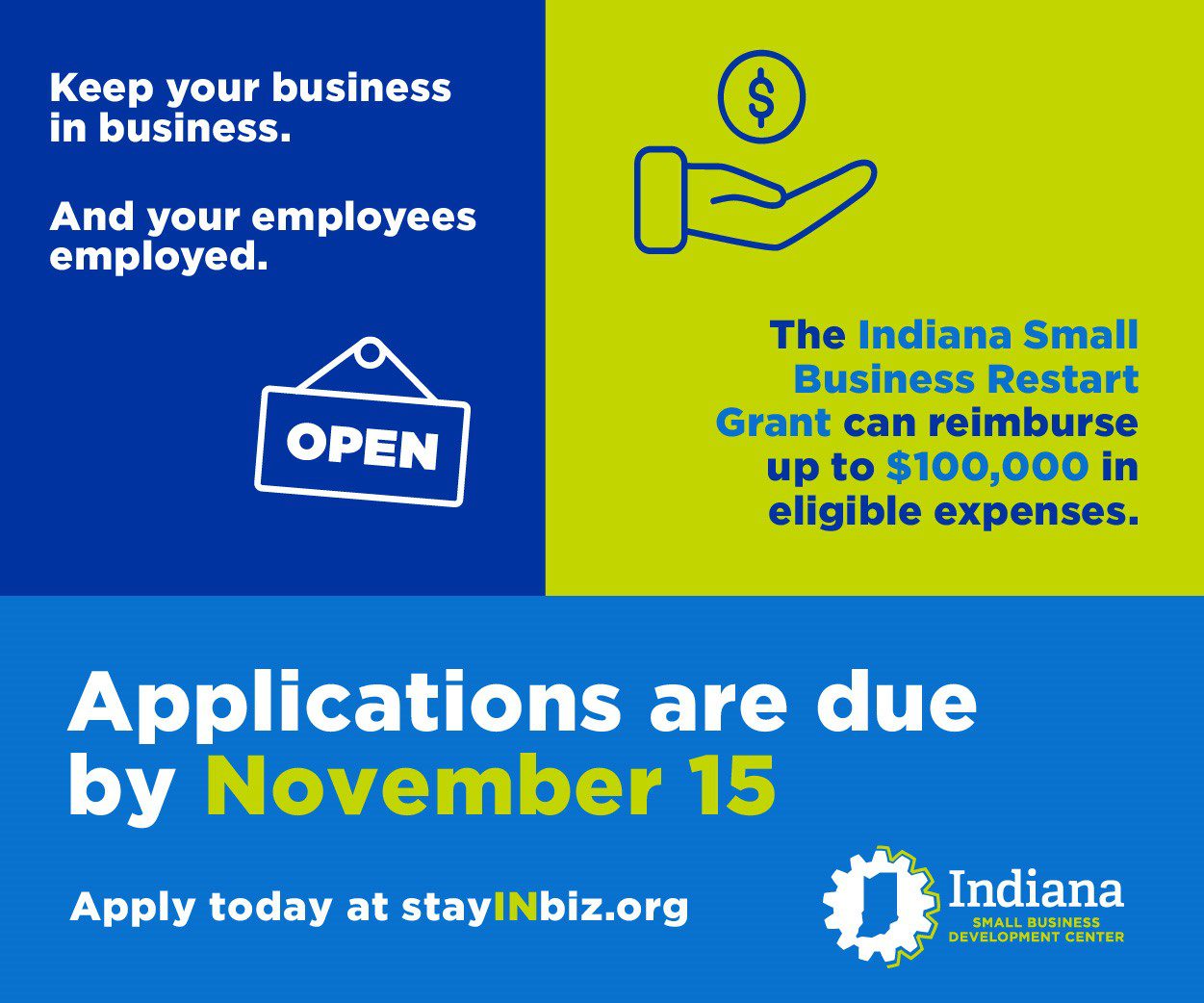 Staying afloat during the pandemic to help women overcome barriers