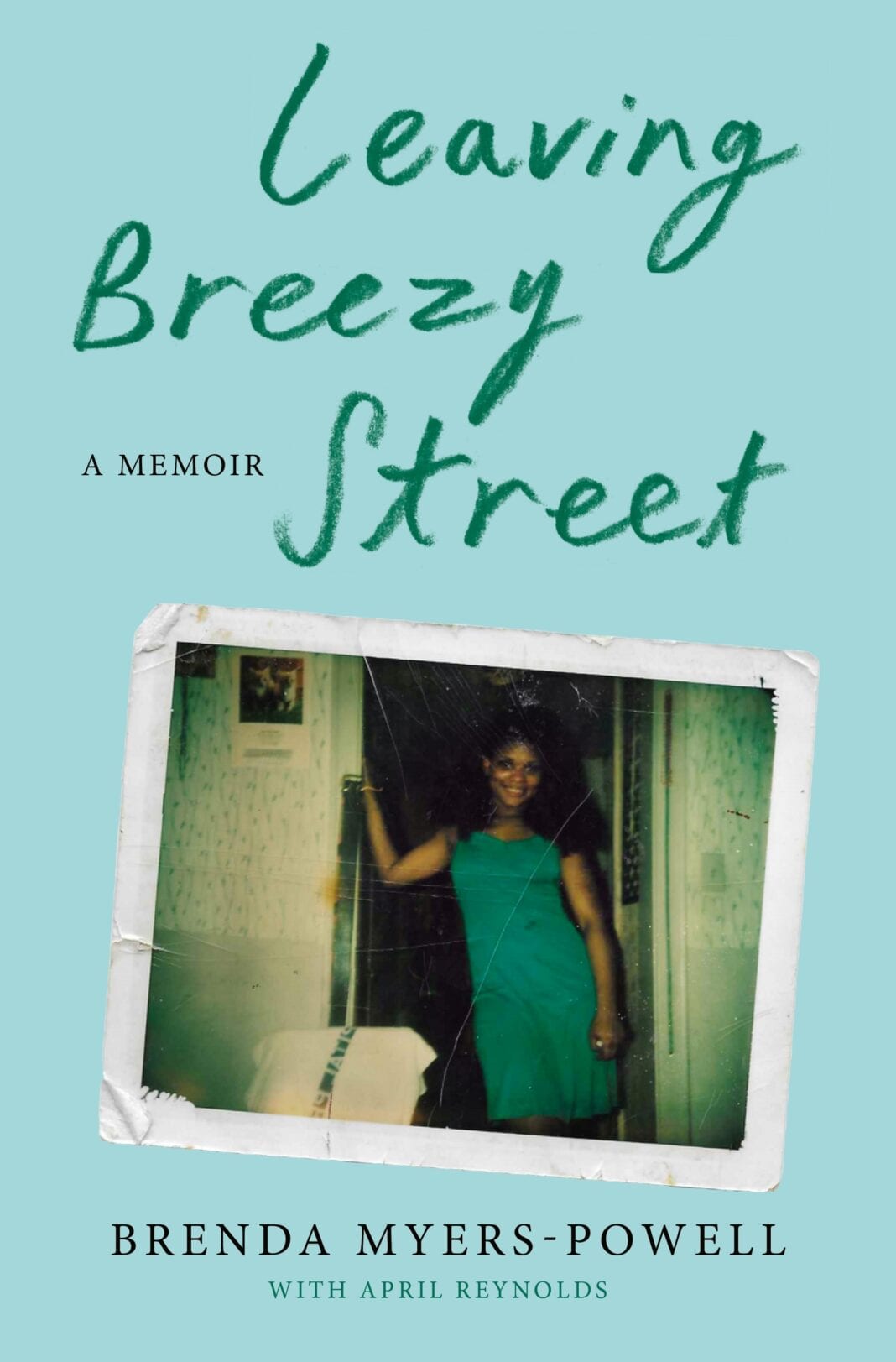 Sometimes, you just gotta get out.

They told her that her mother loved her very much.

Little Brenda Myers had to take her aunts’ words for it; her mother died before Brenda could walk, and so she was raised by her grandmother. Ma’Dea’s home was safe and warm, nobody ever went hungry, but the woman couldn’t keep Myers from being molested, starting when Myers was just 4 years old.

It continued: at 10, she was removed from Ma’Dea’s house due to alcoholism and physical abuse; a year later, the uncle who took her in began molesting her. Myer returned to her grandmother’s house, “from the frying pan to the fire,” where she endured the least egregious trauma until she got pregnant.

At age 14, she realized that she needed money to raise an infant.

On Good Friday 1973, she took the train to downtown Chicago and turned her first tricks. She came home with “almost $400.”

That was the beginning of years of horrors. Myers was captured by a pair of “Gorilla pimps” who beat her to control her; though she was a minor, they took her across state lines and raped her until she didn’t care. She escaped, returned to the streets, sold herself for cash, a place to stay, clothing, and eventually, drugs, when all she really wanted was nurturing.

Here’s a warning, so take it seriously: if you like your memoirs sweet and tender, back away from this one. “Leaving Breezy Street,” the title of which refers to the alter-ego and pseudonym author Brenda Myers-Powell used for work, is anything but warm and fuzzy.

At the risk of being a spoiler here, there’s a happy ending or four in this memoir, including the empowering, steely and emotional update on Myers-Powell’s life today, a tale-within-a-tale that’ll make you teary-eyed. Those tears will happen partly out of relief, because whew! What Myers-Powell tells is like some kind of horror story but the monsters are real — yet, curiously (and much to a reader’s chagrin), she respects her past and leaves a lot unsaid.

That doesn’t include celebrities, whose names pepper this memoir.

Just bear in mind that this book is packed with profanity but there’s also a laugh or two, in a dark kind of way. Still, if you want a tale that’ll drop your jaw every few pages, “Leaving Breezy Street” is the book to get out.

If you’re in the mood for more memoir, look for “Somebody’s Daughter” by Ashley C. Ford. It’s the story of growing up with a father in prison; missing him, loving him from afar and not getting the whole story of his incarceration — until the story’s spilled and the reckoning arrives.