Legacy park looks forward to revitalization after years of disinvestment

Residents call for action as situation at IHA properties worsens

A new Indiana law will require all police who regularly work inside public schools to undergo basic school resource officer training — effectively closing a loophole that advocates have long wanted lawmakers to address.

WFYI previously reported there is an unknown number of police working inside Indiana schools who have not been specially trained to interact with children.

Under the prior state law, any officer who claimed to be an SRO was required to undergo a 40-hour basic SRO training from the National Association of School Resource Officers, the Indiana Law Enforcement Training Board or another program approved by that board.

The NASRO training includes lessons on adolescent brain development, how to interact with students with disabilities and understanding racial biases, among other subjects.

Chase Lyday, director of the Indiana School Resource Officer Association, previously told WFYI that police who work inside schools weren’t required to receive the training so long as they didn’t claim to be an SRO.

Lyday tried for years to persuade lawmakers to close the training loophole. This year, he was successful.

What the new law says

The new law — enacted House Bill 1093 — defines an SRO as a law enforcement officer who is assigned to one or more school corporations or charter schools during school day hours — effectively closing the loophole. Officers who are assigned to provide security outside school buildings, traffic duties or other assignments that aren’t consistent with the duties of an SRO, will not be classified as such and therefore not subject to the training requirement, according to the law.

The law also includes a deadline for officers to receive the training; it stipulates that anyone appointed as an SRO must complete the basic training within 180 days from the date they are assigned the duties of an SRO. If the officer is assigned to a school corporation with an average number of students per day enrolled of less than 1,000, they have one calendar year to complete the training.

The law also mandates that, beginning in July 2023, if a school district or charter school enters into a contract for an SRO, they must also enter into a memorandum of understanding with the law enforcement agency who employs the officer. That MOU must include scope of the duties of the SRO. The law also bars schools from reassigning an SRO to other duties.

This part of the law doesn’t apply to school corporations that maintain their own police departments, like Indianapolis Public Schools.

What will change at schools

Lyday said the changes in the law will provide consistency and clarity around what training is required for SROs and the scope of their duties. He said the new law also provides additional accountability by opening up law enforcement agencies to potential legal action if an SRO is found to have done something wrong and did not complete the training.

Rep. Bob Behning (R-Indianapolis), who authored the bill, previously told WFYI that it’s crucial for police in schools to know how to interact with students, de-escalate situations and understand how trauma affects the brain — especially given the effects of the COVID-19 pandemic on students’ social and emotional well-being.

On the MOU requirement baked into the new law, Lyday said requiring schools and police departments to agree on expectations before creating an SRO program could prevent disagreements between the two agencies.

Lyday hopes this law serves as a starting point; he eventually wants lawmakers to mandate annual training for SROs. 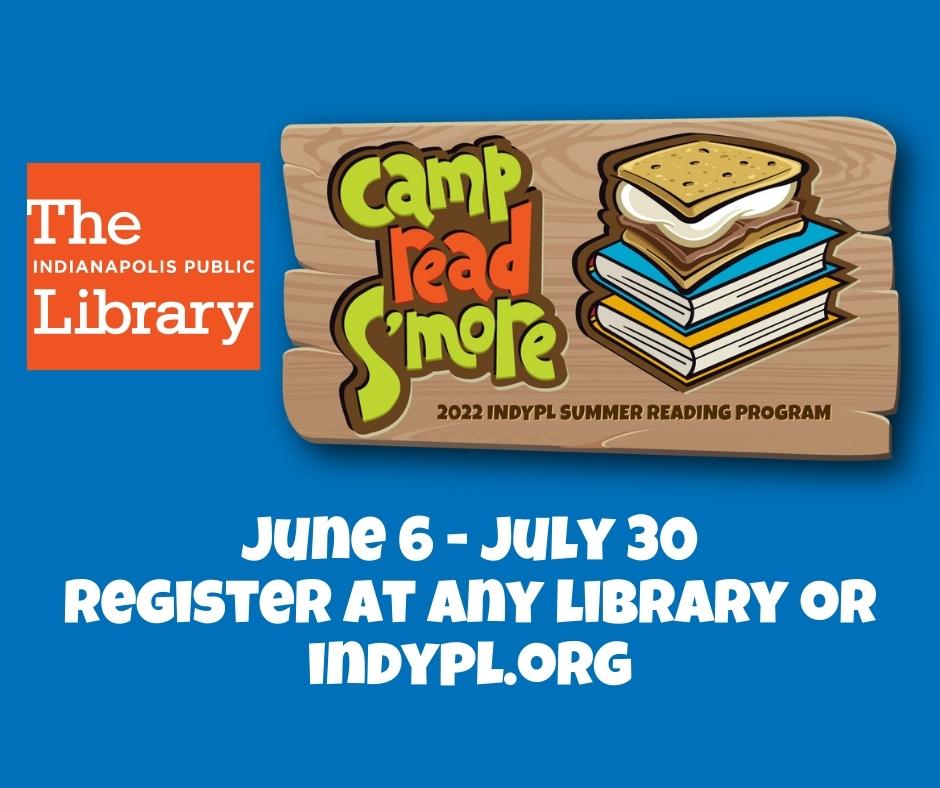