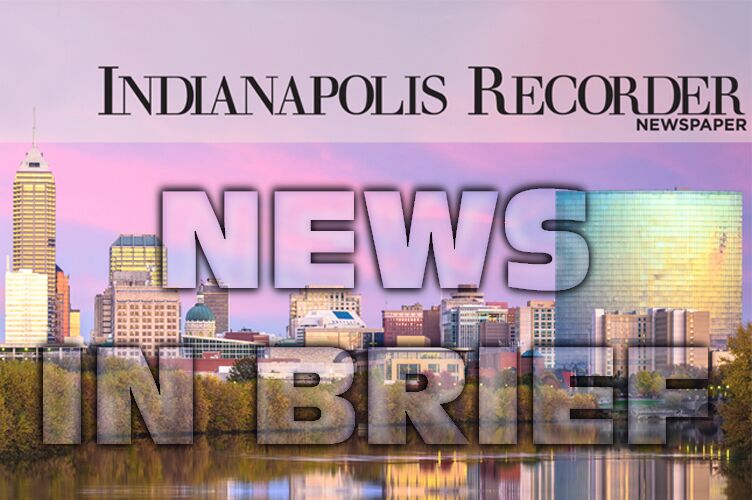 Death of Tyre Nichols sparks protests, shock and outrage across the country

Two people were shot near the south entrance of Castleton Square Mall on Jan. 2, leaving one teenager dead and an adult male injured.

According to police, Indianapolis Metropolitan Police Department North District officers were dispatched to the scene shortly after 7:30 p.m. At the scene, officers found an adult male and a teenager injured. Both were transported to St. Vincent Hospital, where the teenager died. The adult male was in stable condition. The Marion County Coroner’s Office identified the deceased as 16-year-old Michael Mason Jr.

Police believe an altercation occurred in the parking lot prior to the shooting.

According to officers, they detained a person of interest, another male, who was cooperating with detectives.

Those who have information about the incident are encouraged to contact Detective Gary Smith at the IMPD Homicide Office at 317-327-3475 or email Gary.Smith@indy.gov.

Note: This story has been updated to accurately reflect the deceased name and age.