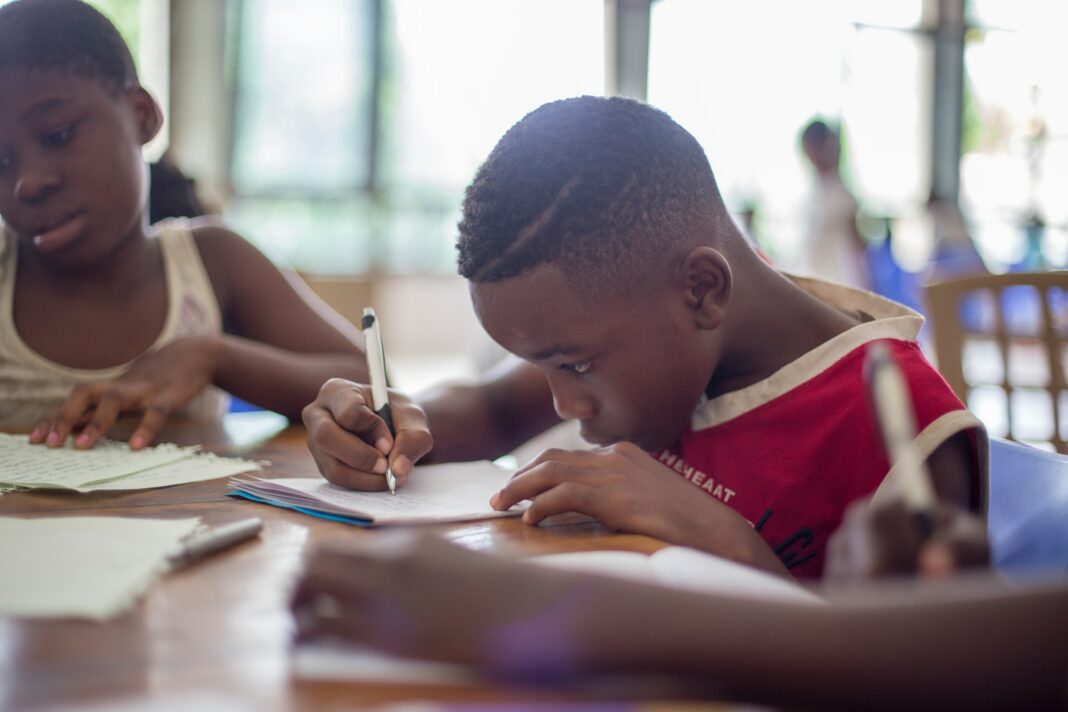 The African American Coalition of Indianapolis (AACI) has observed with alarm and trepidation the efforts of certain media, politicians, and social commentators, who seem intent on further fracturing political discourse, disseminating false narratives and otherwise creating division between citizens. Some are distorting well-conceived efforts in education, business, local and state governments, and religious bodies to correct documented inequities, policies and practices that disenfranchised African Americans, women, Native Americans, and other citizens in the United States.
Rather than applauding efforts to make American history more inclusive of all its diverse citizens, they want to “whitewash” and again bury now acknowledged historical incidents in history. They also inaccurately suggest that teaching hatred of white Americans is the underlying philosophy of most academics and advocates who
believe past and current racist practices and prejudicial attitudes toward Black people must be addressed and changed.
These same forces are stirring up conflict, confusion, and hatred by misrepresenting mainstream notions of diversity and equity. These entities are attempting to sanitize American history and demonize efforts to create more equitable environments for all by pressuring and intimidating public officials, universities, foundations, and
other funding sources. They are specifically targeting those who support the training and education of teachers, police, government employees and those who are committed to increasing the understanding of all ethnic groups, genders, and physical and emotional conditions that will ensure every citizen experience fair, impartial
and effective treatment.
An example of this attempt is how the Indiana Black Expo Education Conference, which is planned by a multi-ethnic group of educators and supported by a diverse group of public and private funders, is being portrayed. For nearly 14 years, this conference has featured speakers and workshops which provide participating teachers and administrators the best thinking, classroom practices and educational materials to help them build a greater awareness of the life experiences of diverse students and their families. The conference also provides resources for those educators to aid in increasing cultural competency necessary in understanding the educational
experience of all students, not just students of color. Participants are provided with real-world approaches creating greater insight in student management, strategies to improve student achievement, and receive materials that reflect the diversity of students in their classrooms. Speakers present a variety of perspectives, as
should be expected in an intellectual exchange of ideas. As with most conferences, some speakers’ ideas are accepted and incorporated into teachers’ thinking and practice, while others are left at the event as incompatible and unusable. Education, not indoctrination, is the purpose of this conference.
We applaud and support Indiana Black Expo for its efforts to equip more than 5,000 teachers around the world, with the majority of attendees being from Indiana. The 2021 conference just as it was in 2020 will be held virtually. Registrations are still being accepted and we urge those who have concerns to attend and gain an
understanding of what is being shared and be a part of the conversation about diversity in education.
AACI further asks those who have the conviction and courage to hear all voices, to trust our educators, elected school boards, parents, and students. We must help them push back against and not be intimidated by reactionary forces seeking to divide our communities. We must remain steadfast in our efforts to create environments that will empower students and increase their abilities to learn, excel and become contributing members of our city, state and nation. We all want what is best for all because we know the common good is best achieved when every person has the opportunity to succeed.
100 Black Men of Indianapolis
Alpha Mu Omega Chapter of Alpha Kappa Alpha Sorority, Inc.
Center for Black Literature and Culture
Concerned Clergy of Indianapolis
Delta Sigma Theta Sorority, Inc. Indianapolis Alumnae Chapter
Exchange at the Indianapolis Urban League
Indianapolis Recorder
Indianapolis Urban League
Indy Black Chamber of Commerce
Interdenominational Ministerial Alliance
Iota Lambda Chapter Alpha Phi Alpha Fraternity, Inc.
Iota Phi Theta Fraternity, Inc. Alpha Alpha Omega Indianapolis Alumni Chapter
Martin University
National Council of Negro Women, Indianapolis Section
Purpose 4 My Pain
The Indianapolis Chapter of the National Drifters, Inc.
The National Coalition of 100 Black Women, Indianapolis Chapter
Top Ladies of Distinction, Indianapolis Chapter
Young Men, Inc.
About the African American Coalition of Indianapolis
The African American Coalition of Indianapolis (AACI) is a non-partisan collaboration of African American civic, social, professional, service and community organizations with a goal to educate and engage African Americans in the local, state and national political process.