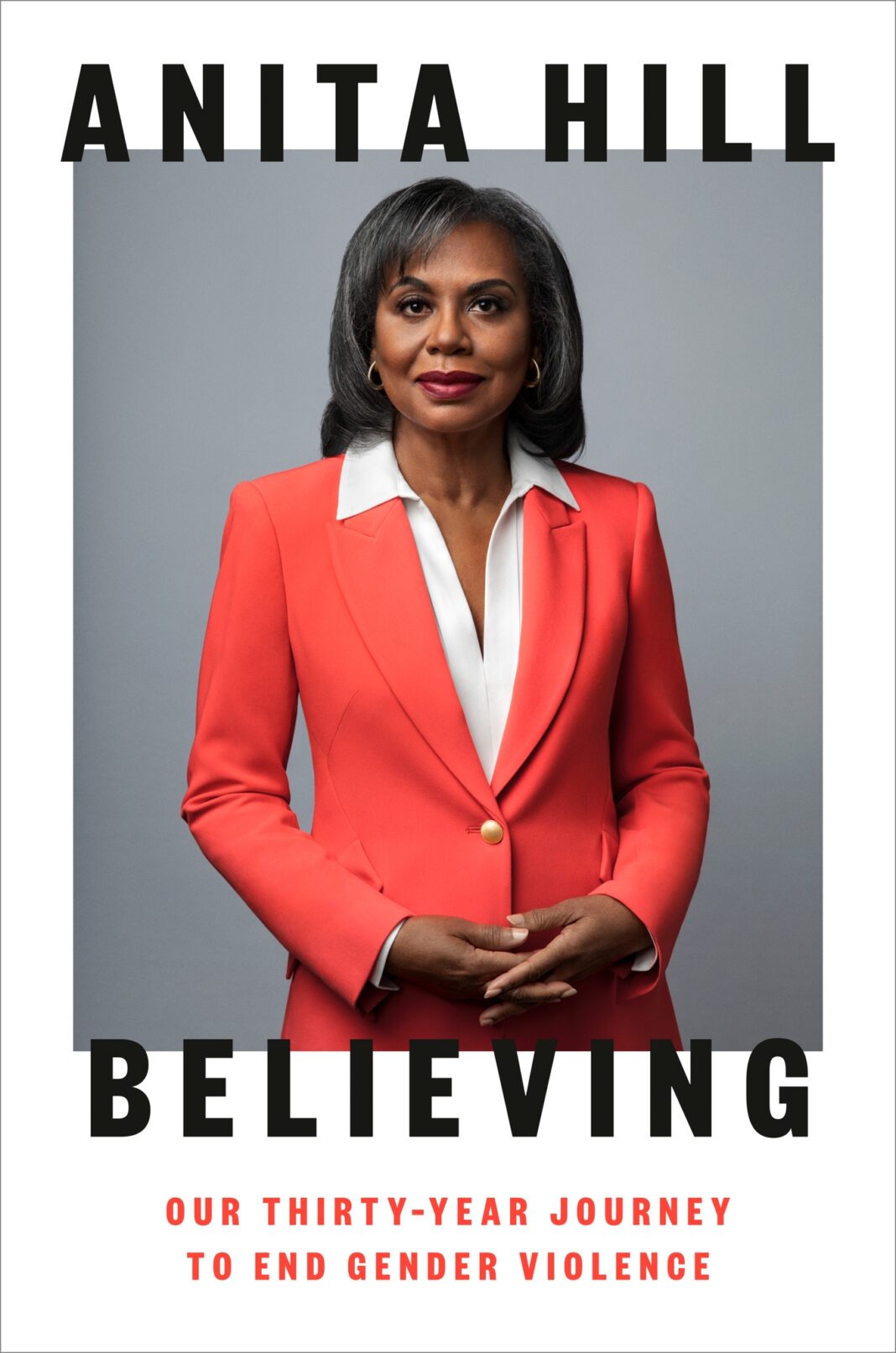 The grab was savage.

You yelped because you weren’t expecting it. Because it shouldn’t have happened. It was rough enough to leave marks on your skin, little round marks like fingertips; for sure, it left marks on your self-confidence but complain, and it’ll all be denied. You know the truth, though, and when you read “Believing” by Anita Hill, you’ll know someone else does, too.

Twenty-five percent of American women today “experience intimate partner violence …” Thirty-three percent say they’ve endured harassment at work. The rate’s higher for women of color, highest in the LGBTQ community. Similar statistics were available in 1991 when Anita Hill testified before Congress about the harassment she said she’d experienced from then-Supreme Court nominee Clarence Thomas — testimony that later contributed to Hill’s becoming one of the country’s leaders in the fight against sexual harassment and gender violence.

Before the Thomas hearing, Hill says, courts routinely dismissed most complaints about lewd comments, unwelcome advances and unwanted touch from harassers. Some judges couldn’t “understand” why a woman might be frightened by intimidation from a man; others believed the complaints to be overwrought. Such things were said to be “‘not that bad’,” says Hill, words she likens to a knife.

Millennial and GenZers are believed to be intolerant of harassment and inequality, but Hill says they may still be affected by entrenched attitudes that haven’t been completely erased. She had hoped that #MeToo might’ve changed things, but while the movement helped to open a major conversation about the issues, the frequency of sexual harassment and gender violence has not lessened. She points to misogyny from the last administration and the Kavanaugh confirmation hearing as proof, as well as gun violence (often caused by bullying) and ongoing problems with harassment, homophobia and gender inequality in many schools, from elementary school all the way through college.

We can do better but, as Hill indicates, America has a long way to go.

It’s hard to nail down one single fix for issues of gender violence from the pages of “Believing.” Dive in, dig around, surface for air, and dive in again — truth is, the whole entire book is one long roadmap, with dozens of possible patches.

And yet, you may ask yourself if what author Anita Hill quietly suggests is enough. Takeaways from the stories she shares are that gender violence and sexual harassment can be like a long game of Whack-a-Mole: once an incident is dealt with, another will pop up somewhere else, relentlessly, endlessly. Using the Thomas hearings as scaffolding here, she seems to show that while politics absolutely plays a part in the presence of harassment and gender violence in America, the prevalence can be found everywhere and costs us more than just psychologically.

Discouraging? Yes, and even Hill admits that such information can be triggering if you’ve been a victim, so read “Believing” with caution and deep-breathing room. It’s powerful, deep, and raw but it’s also highly informative. If you want to know where we’re heading on this subject, it’s the book to grab.