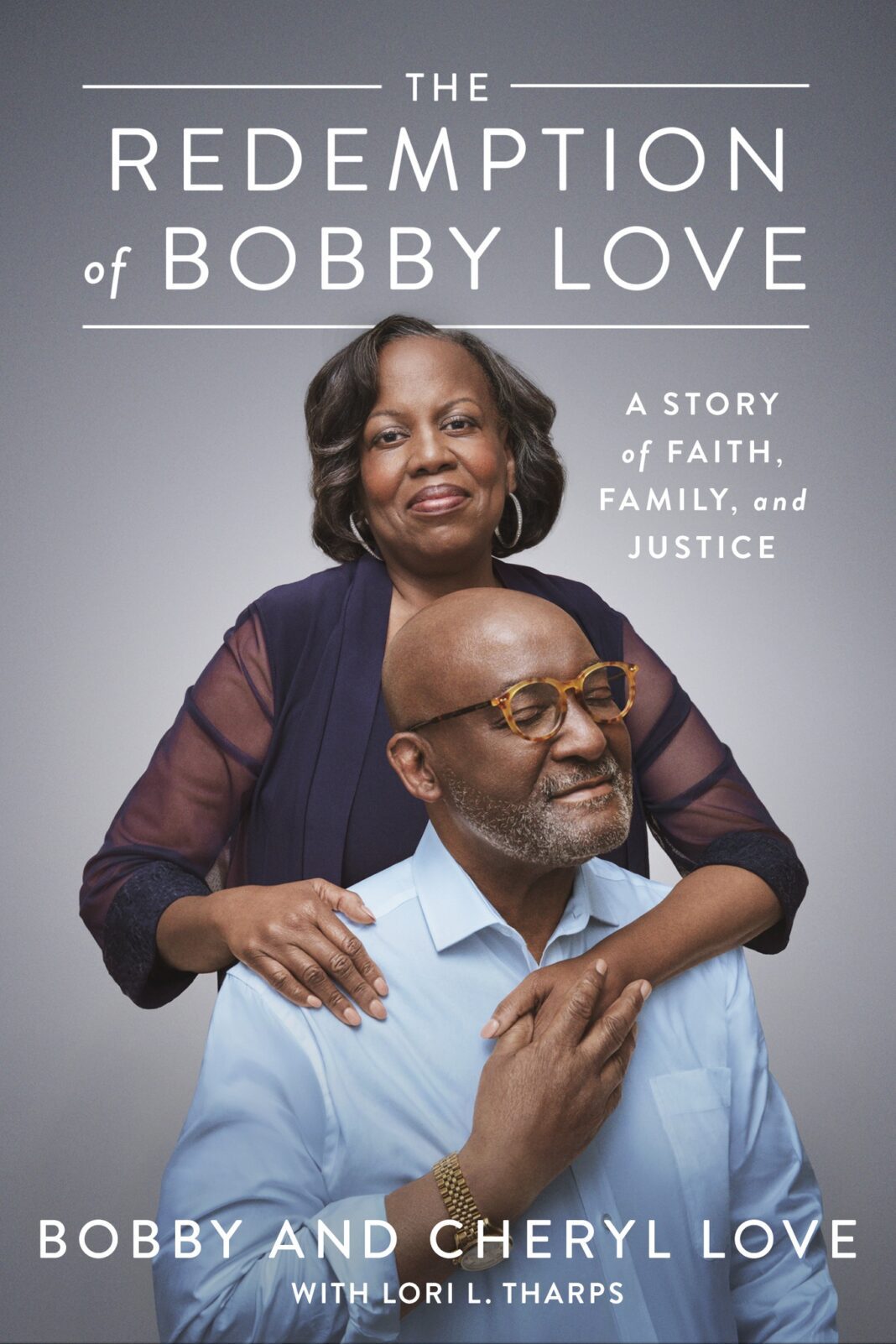 Don’t breathe one word of what you’re about to hear, not to anyone living or dead. This is top secret information, for your eyes only. Keep it quiet. And in the new book “The Redemption of Bobby Love” by Bobby and Cheryl Love with Lori L. Tharps, hope that everyone else does so, too.

At that time of day, a rap on the door was never good.

It was 6:30 a.m. and Cheryl Love was just finishing up her morning routine, preparing to wake her husband, Bobby, for work, and their son for school.

She looked through the door’s peephole and saw several policemen …

Walter Curtis Miller was born in the fall of 1950 in North Carolina, his mother’s “lucky number seven” of eight children. The family was poor but young “Buddy” had a good childhood until his father died in 1959 and that changed everything: His mother took any job she could to feed her brood, and with little supervision, Buddy started acting out, fighting, stealing.

By 12, his light-fingered habit turned into major theft and taking cars.

At 15, he was sent to a “training school” from which he walked away and headed to Washington, D.C., where he couldn’t stop stealing; caught again, he was sent to a facility for juvenile offenders. Shortly after his release from there at age 17, he robbed a bank and that was it.

Miller went to prison with a 25-year sentence.

But Buddy Miller couldn’t do that kind of time and he made plans to run when he could. He jumped off the prison bus, changed his name to Bobby Love because it was the first thing that came to mind, and he sneaked off to New York. As Love, he kept mum about his past, settled down, got a job, fell in love and married, volunteered in his community, helped folks, and raise four good kids. His family never knew about Buddy Miller.

Until 40-some years after Miller’s “one big heist,” and there was a rap on the door …

Seems like a movie plot, right?  Like you’d catch this on your big screen with some popcorn, but no, “The Redemption of Bobby Love” is a true story and it’s incredible.

Part of that is because half of this book belongs to author Cheryl Love, whose tale accompanies Bobby Love’s in all its tumultuousness. Together, they make a breathless story, told with no apparent desire to keep it all under wraps anymore — and that’ll knock the breath out of you, too. It has a “Catch Me If You Can” feel, as you race through this account with an empathetic feeling of doom, the urgency of being one step ahead, and the terror of waiting for that hand on your shoulder. Whew, the grace that eventually comes is sweet relief.

Fans of “Humans of New York” will recognize this tale, and be glad it’s finally fully told. Anyone who wants a good book needs to read “The Redemption of Bobby Love.” Truly, it’ll make you shout.