Women have won the battle of the sexes. 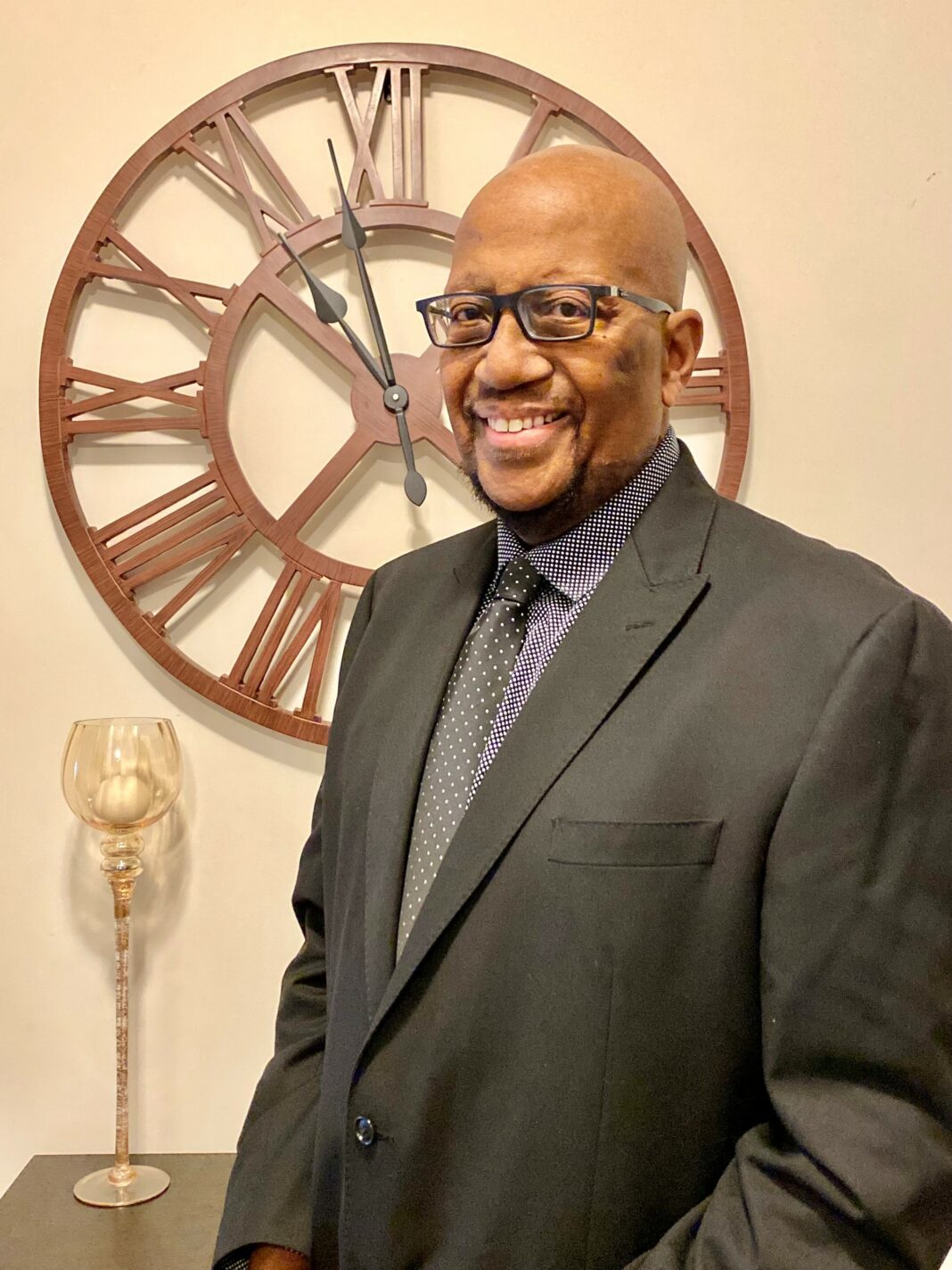 Community Impact,One Birdhouse at a Time

5 Things to do When you Get Your First Paycheck

Two things are equally true, even though seemingly diametrically opposed. When it comes to the battle of the sexes as it relates to moral turpitude and character, it’s over. Game. Set. Match. Checkmate! Women win, hands down. It’s not even close. With whatever their flaws or imperfections, by comparison, women are sainted next to opportunistic, privileged men who have the advantage of writing the rules. Women are constantly denied respect and rights and there is little sense of urgency in addressing remedies.

No, this is not gratuitous praise. No, it is not pandering or patronizing. It is an undeniable statement of fact. It’s not even a tough call.

Generalities are misleading. There are undoubtedly men of virtue and plenty of them; stand up, principled individuals with irreproachable character. More often than not, their most consistent battle is with the growing number of men at the troubling opposite end of the spectrum.

On the quality-of-life checklist, women as a whole just check more positives far more often – and get far too little credit.

I’ll first pitch you the low-hanging fruit of the battle of the sexes. When there is a mass shooting, do you even question the gender? The Federal Bureau of Prisons reports that 93.1 percent of inmates are male. Only 6.9 percent are female.

That’s so lopsided that it doesn’t even warrant discussion, and it only becomes more ridiculous when you factor in the statistics that there are more women in the United States than men – 51 percent female, 49 percent male. I’m not a psychologist, social scientist or any of the other brilliant pundits who can dissect every nuance of our societal intricacies. I’m just bringing facts.

Okay, let’s move away from that basest form of comparison – criminal behavior – and take it up a notch.

Let’s talk about corporate character in workplace ethics. Consider gender equity, fairness and diversity. Let’s start with equal pay for equal work. The most optimistic comparison is that women earn about 82 cents on the dollar for the same job title, education and performance of male colleagues.

When it comes to equal pay for equal efficiency – the farther from white.

According to the U.S. Bureau of Labor Statistics, to earn what white, non-Hispanic men made in 2020, Asian American and Pacific Islanders had to work until March 9 the following year. Equal Pay Day for Black women is not reached until August 3 and for Native American women, not until September 8. For Latinas, Equal Pay Day is more than nine months into the year, coming October 31.

The final economic disparity is that the pandemic set women back even more, particularly when they have to juggle domestic issues such as childcare.

How about government? The highest percent of women in the U.S. Senate in history is today with only 24 women – 16 Democrat and eight Republican. One out of four, in a country in which the majority of citizens are female.

There are 126 women in the U.S. House of Representatives among the 435 members. Once again, overwhelmingly Democrat. The percentage is higher than the Senate, but it would take 218 to reflect the actual female population.

So not to beat up on the USA, how different is female representation in the highest level of government around the world: Here you go:

* As of 19 September 2022, there are 28 countries where 30 women serve as Heads of State and/or Government. At the current rate, gender equality in the highest positions of power will not be reached for another 130 years.

* Only 21 percent of government ministers were women, with only 14 countries having achieved 50 percent or more women in cabinets. With an annual increase of just 0.52 percentage points, gender parity in ministerial positions will not be achieved before 2077.

Given the opportunity, women in government perform equal or superior to males but the operative word is “opportunity.”

This is still a male-dominated nation that is unashamedly characterized by men imposing their will on women at virtually every level of functionality, disproving the notion that there is strength in numbers. We have a democracy where too often a powerful privileged white male minority marginalize public sentiment and the will of women.

They function with impunity until there is female assertion at that one place the power of their influence cannot be denied – the voting booth, the ballot box. They demonstrated it to a great extent in 2018. They again asserted that power in considerable measure in 2020.

Now women face a midterm election knowing they cannot rely on this Congress, this Supreme Court, this collection of wacky state government leadership to address their needs and preferences.

Maybe it’s just my imagination, but it seems that there is something in the air and the victors of the battle of moral authority in the U.S. will assume their props in the upcoming election. The outcome will be determined in less than two months. It will literally be the vote that dictates the fate of the nation, and specifically, its underrepresented and too often disenfranchised female population.

Vernon A. Williams is IUPUI Communication and Community and Engagement and Strategist, President of the Indianapolis Association of Black Journalists, and a Columnist for the Chicago/Gary Crusader Newspaper. On October 21st, Williams will receive the Indiana University Media School 2022