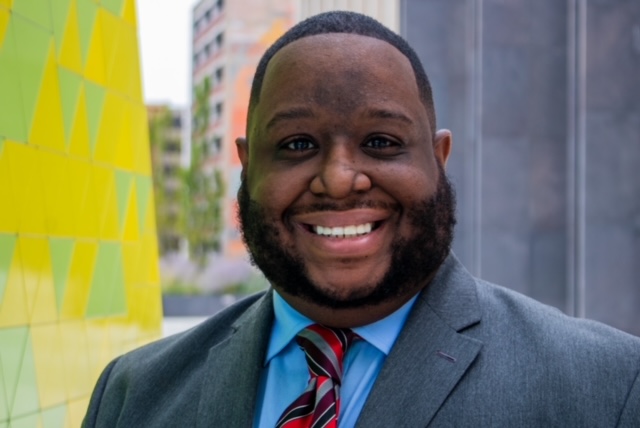 5 Things to do When you Get Your First Paycheck

You’re too young. Wait your turn. It’s not your time. These, among others, are phrases many young people hear when they want to engage in the political process. Well, I’m here to tell you that young people are taking their rightful place in politics, and they are making sure we are listening!

According to the Center for Information & Research on Civic Learning and Engagement (CIRCLE), an estimated 27% of youth (18-29) cast a ballot in the 2022 midterms — the second-highest youth turnout in the last three decades. Moreover, CIRCLE reports that the youth turnout was even higher in some battleground states.

If you’re not a stats type of person, then let’s look at Florida for a real-life example. Maxwell Alejandro Frost, 25, will become the first Gen Z member of Congress. He beat his Republican opponent by 20 points. Rep. Val Demings held this seat but ran for U.S. Senate against Sen. Marco Rubio and lost.

Here in Indianapolis, many from the millennial and Gen Z generations are hungry to serve their communities and represent the issues that matter to their neighbors. They serve on boards, work in executive positions, are entrepreneurs, are appointees on Indianapolis boards and commissions, serve at the grassroots level as a precinct committeeperson, are elected officials on township boards and more! They know the issues and want to take them on. These generations have fresh ideas to improve our city; all they want is a shot.

To my young people (including myself), we are here! As cliche as it sounds, we are making our voices heard! You may say, LaMar, I don’t want to serve as an elected official, but I want to engage in the political process. So let me share some ideas with you that can get you started in making a difference in your community in the political space:

They say young gets it done. It’s time we start believing in that statement and making room for their voices, ideas and actions. We will all be better for it!

LaMar Holliday is the CEO of The Holliday Collaborative Agency. He can be reached at lamar@hollidaycollab.com.